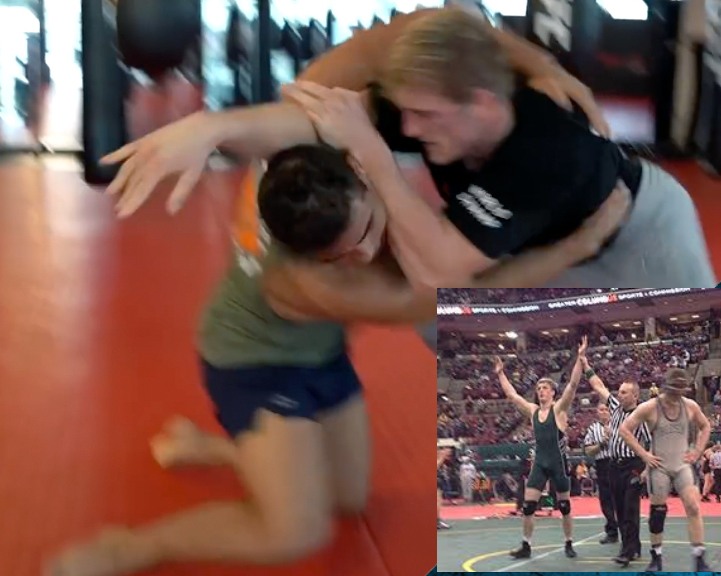 Youtube star Logan Paul was recently on the mats  with UFC fighter Paulo Costa at the UFC Performance Institute in Las Vegas.

Logan Paul who has more than 20 million subscribers on Youtube and is a multi-millionaire, has recently transitioned to a combat sports career when he fought fellow YouTuber KSI two times. The first match was a draw and the second was a unanimity decision loss.

He decided to train with Brazilian powerhouse Paulo Costa, who is 13-o and a BJJ black belt.

I think MMA will be better for him [than boxing] because he has good wrestling fundamentals. His college, he comes from wrestling, so I think wrestling is his primary martial art.”