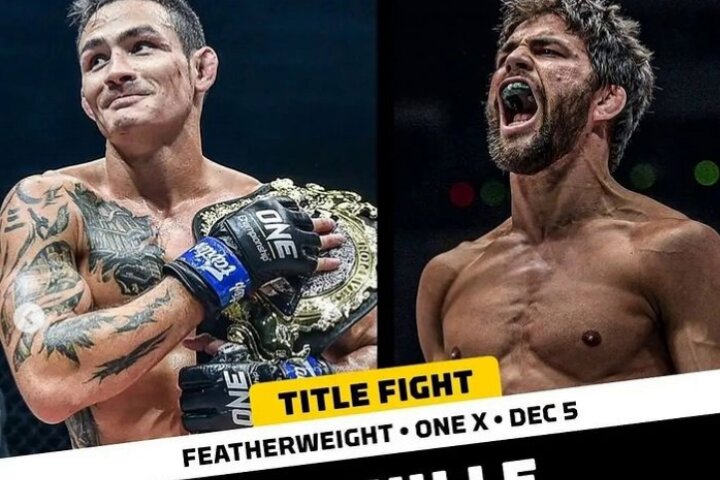 Garry Tonon needs little introduction. He is a Brazilian Jiu-Jitsu black belt under Tom DeBlass and Ricardo Almeida, and is known as an extremely well-versed No Gi specialist. For instance, he fought and accrued a number of accomplishments in the submission-only format tournaments; such as Polaris, Metamoris, and Eddie Bravo Invitational (EBI).
However, Tonon is also a mixed martial arts professional athlete, who’s been a part of the ONE promotion for some time already. He has a 6-0 record; and even though he’s utilizing his Jiu-Jitsu quite a lot (check out his gnarly Heel Hook here), he’s respected for great striking precision as well.

Now, he has a chance to earn the prize biggest of them all: the featherweight world title. He’s scheduled to fight Thanh Le on December 5; Chatri Sityodtong (founder and CEO of ONE Championship) made the announcement in an interview on ‘The MMA Hour’ with host Ariel Helwani.

The nastiest heel hooks, you know, ripping legs since he was a kid. Very very dangerous now because he’s also an outstanding striker.

With his 4-2 submission to TKO win ratio, Tonon is facing Le – who is the current featherweight champion. He’s an elite TaeKwonDo athlete and also a BJJ brown belt under Ryan Hall; with a record of 12-2 in MMA.
Back on the “Ultimate Fighter Season 22”, Le won his first match by KO and lost the second one by Rear Naked Choke.