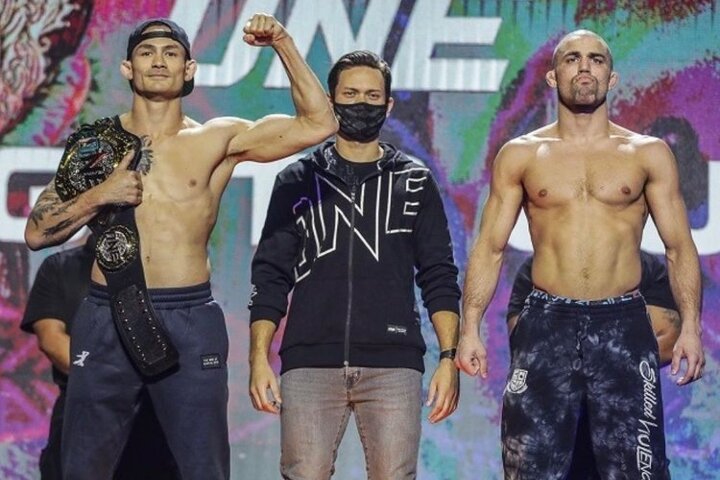 Garry Tonon has just suffered his first MMA loss. On Friday, he fought for the ONE Championship lightweight title against the current champion, Thanh Le.

Tonon set the pace immediately, throwing leg kicks from the get-go. Then, as Le tried to counter one of his kicks with a strike, the match went down to the ground – and Tonon immediately took the opportunity to go for an Outside Heel Hook.
However, Le stayed composed and loosened up several of Garry’s points of control. Then, he started throwing vicious ground strikes, which quickly added up and led to a KO – with Le retaining his title as a result.

John Danaher reflected on Tonon’s loss, ultimately emphasizing that the focus now is on getting back to the grind:

Sad to report that Garry Tonon lost his title fight here in Singapore via KO to champion Thanh Le. Garry went early for one of his trademark heel hook attacks.
Initially he did a good job turning his opponent and got good early pressure on the joint. Mr Le showed excellent composure and did a good job of turning back into the lock and fired a very accurately placed punch from on top that stunned Garry and then swarmed in with several more to take a fine and decisive victory. The referee did an excellent job of intervening quickly to prevent unnecessary damage.

I’m with Garry now – he is fine physically – we will as always, get back to training, make adjustments and work towards our goals. Thank you as always for your support – now we head back to Texas to start on new challenges.