Nino Schembri: ‘Eddie Bravo Stole My Positions & Began To Put Names On Them’ 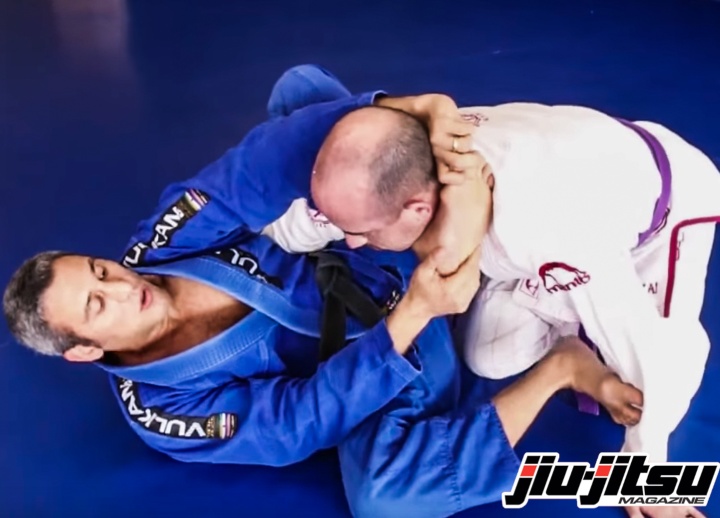 BJJ legend Antonio ‘Nino’ Schembri  is a jiu jitsu black belt under Carlos Gracie Jr, who competed for Gracie Barra in the 90’s. Schembri is known as the father of the omoplata and the gogoplata.

Nowadays, he runs his own academy in the United States. In an interview with tatame Magazine, he recalled the emergence of gogoplata and how in his opinion, Eddie Bravo ‘stole’ his positions and put names on them:

“I invented it and in 2000, in Abu Dhabi, showed the position to Renzo, who did not think much of it at the time (laughs). After a while, I did it in a competition, in São Paulo, in the fight against Julius Mariano. It’s hard to say ‘I invented’, but really, no one had done it before. There were variations, all of the rubber guard, which I did. Eddie Bravo stole my positions and began to put names on them”Nino says.

“At the time, I told a magazine that I created the gogoplata and there were a lot of people that said  it existed. Others said I, in fact, invented the position. That makes five years. Inventing position would not merit anyone. The important thing is that I know I started doing gogoplata, showed to my brother … The closest know that I’m not lying. ” 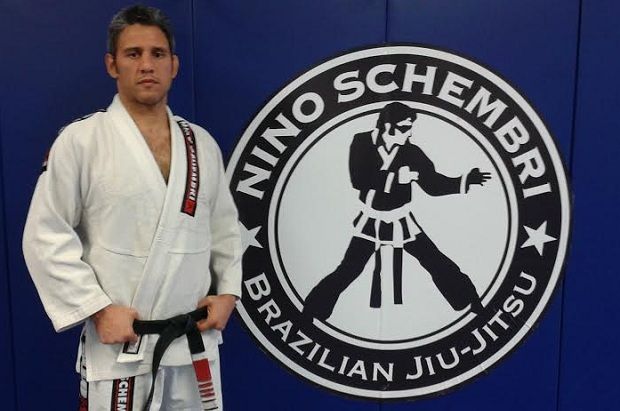 The omoplata, despite already existing, is a position that is rarely used. However, Nino was the one who tried to use it as a submission.

“I always liked the omoplata and its variations. I have a range of very strong positions mainly because I am very flexible. That helps a lot. It was not a very common position, but I was one of the first to apply it. “