Nicholas Meregali: “No Matter What Happens, My Story Will Continue To Be Written” 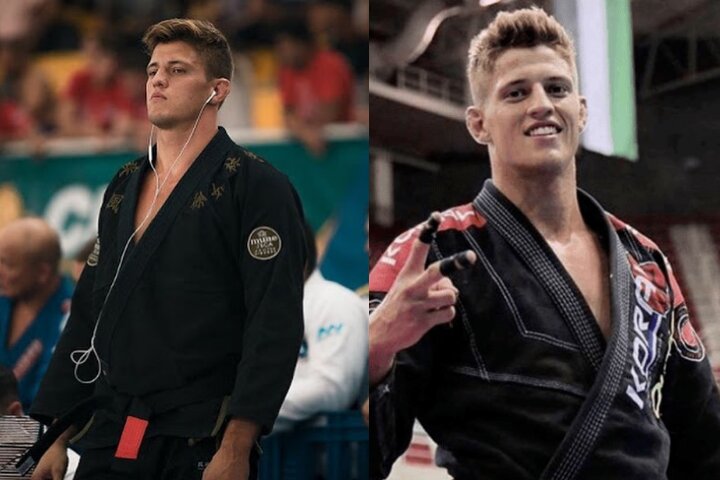 Nicholas Meregali is a BJJ black belt under Mario Reis and Jefferson Adan – and one of the most successful athletes of his generation. But despite of that, he has had his fair share of doubt about whether or not to continue competing… He’s gone through a lot of turmoil and actually considered retiring a number of times.
However, he seems to be keen to continue competing nevertheless. In his recent Instagram post, Nicholas Meregali described that he’s already content with what he’s achieved so far; as well as that he’ll continue giving his maximum no matter what happens:

For a long time I tried to believe in the idea that Jiu Jitsu would no longer be a part of my life.
I retired a few times recently, but in the end of the story I realized how important is the Jiu Jitsu for my spirit and for my life.

I won the World Championship in two other categories, Heavy and Super Heavy. This time I’m going to the ultra heavy division, a new challenge at a new time to put myself back in the game.
I am very confident, happy and calm because I know I did what needed to be done.

It’s time to fight like I always did, head up, strong look and insane heart. I know that no matter what happens, my story will continue to be written.
Thank you everyone who has always been on my side. Let’s put on a show!