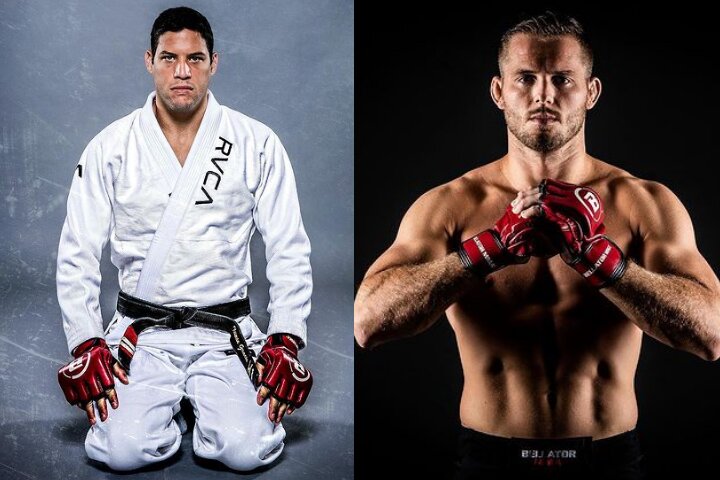 Neiman Gracie has himself a fight for early 2022! He’ll take on Logan Storley in a welterweight bout which is scheduled for a February 19 Bellator card, as reported by MMA Junkie.

Logan Storley is one of the top welterweights in Bellator, whose last match was at Bellator 265 (in August). He won via decision.
Neiman Gracie, on the other hand, had his last match in September; when he scored his first professional MMA career technical knockout win against Mark Lemminger:

With that knockout win – as well as with the overall progress he’s made in striking – he is now proud to say that he’s been moving the “Gracie” surname reputation away from someone only able to grapple.
Neiman Gracie explained why in a recent interview for MMA Junkie:

I think I’m doing already one of the things that I wanted to do, which was try to bring the Gracies to the next level. Meaning that we can do everything, not just go for takedowns and do Jiu-Jitsu.
Since I started MMA, I always thought of bringing the Gracie name to the new level of fighting in every aspect of the fight and being a complete fighter. I think I’m doing that already, but I want to be a world champion, man. This is the main thing. I will do it one day for sure.