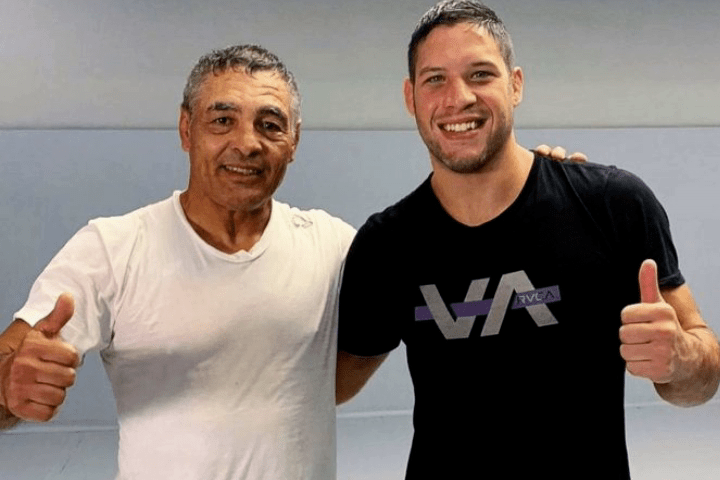 Neiman Gracie, a part of the fourth generation of the famous BJJ family, will be featured in the co-main event at Bellator 266. Neiman is a son of Carla Gracie and a nephew to Renzo Gracie. He has been a part of the Bellator promotion since 2015, and has been on a roll there – overcoming some extremely proficient fighters, such as Ed Ruth.

Gracie is coming off the second loss in his professional career of twelve fights. Most recently, in April, he lost to Jason Jackson during the welterweight grand prix bout. Previously, he lost to Rory MacDonald – but came back with a win against Jon Fitch (via Heel Hook). Now, on September 18 (Saturday), he is taking on Mark Lemminger.
Lemminger earned a TKO win against Demarques Jackson in June, and this will be his fifth. Bellator appearance. He has never lost a fight by submission below – but as it is known, Neiman is not an average grappler.

What’s more, if Gracie manages to pull of a submission finish against Lemminger, he will be at the same level with Goiti Yamauchi; as a fighter with the most wins via submission in Bellator’s existence!
Neiman has had the most success in mixed martial arts in the recent history of his family. It’s yet to be seen if he’ll continue on with his victorious stride.