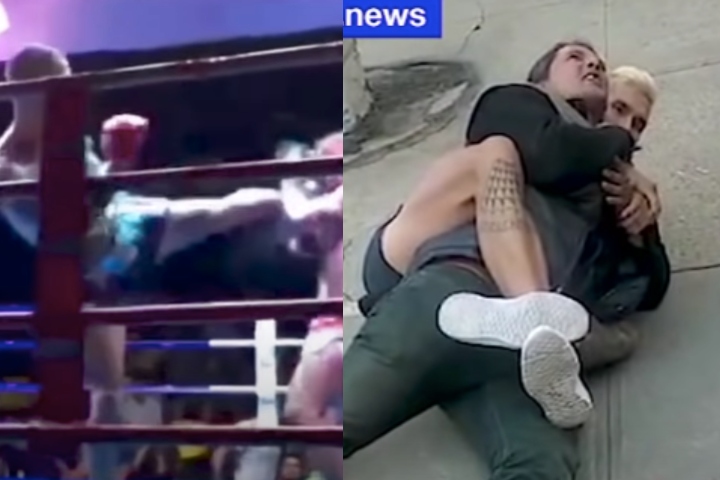 A good Samaritan used his Brazilian Jiu-Jitsu skills to stop an attempted kidnapping at Madison Square Park in NYC this month.

Brian Kemsley, 33, a Muay Thai instructor and BJJ practitioner found himself in the right place at the right time to stop the crime around 3 p.m. Nov. 9.

Kemsley was in the park with his girlfriend and stood back as others tried to pry the man from the stroller.

“I saw this man playing tug of war with a baby stroller, telling everyone it was his baby,”

“The bar for being a hero should not be this low. It should be a duty, a civic duty for all to do.”

“The man is saying things like, “How do you know this isn’t my baby? Why are you helping her? This could be my baby, you don’t know that.”

Kemsley used his Jiu Jitsu skills on the kidnapper. He put him into a rear naked choke to bring him to the ground, then used a “seatbelt hold” to keep him there until police arrived.