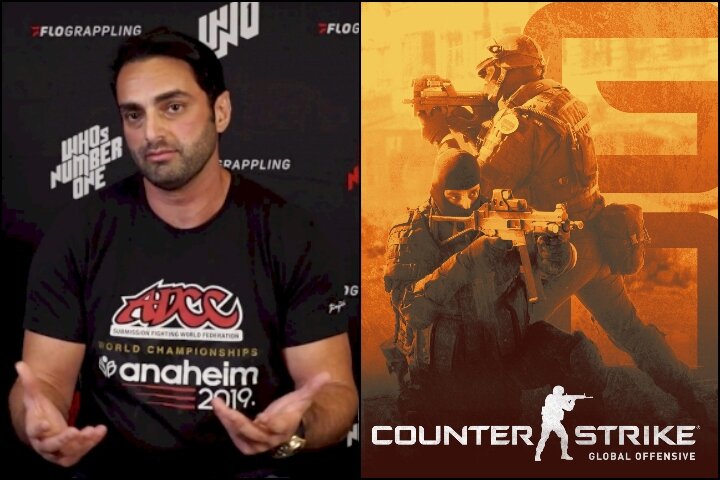 Not a lot of people know that Mo Jassim, the ADCC Head Organizer, used to play Counter-Strike: Global Offensive (CS: GO)… And that his nickname was “motar2k” – known for donating extraordinary amounts of money to other CS: GO players.

One of his donations was to “Pasha”, a well-respected Counter-Strike player. He donated $15.000,00 USD to him, during one of the Twitch streams.
Watch Pasha’s reaction on the video below:

But why did Jassim do this? He explained in an old forum post on HLTV:

A lot of people say I am an attention wh*re and they are entitled to their opinion. I have explained before the reason I go public with the donations is so that maybe it motivates other people to start donating as well.

Pasha really stood out for me because he is a genuine guy who I knew would use the money for his family.
Is there some people I feel like I shouldn’t have donated to? Absolutely but I wont name names. I try to donate to people who are good players and also entertaining.

He emphasized that attention was never his intention with the CS: GO donations:

Also if attention was my main motivation I could easily go to Vegas drop 15k to 20k in some nightclub and go home with some hot lady friends.
Instead I get attention from people that I will never ever see or speak to. I am not trying to be the Dan Blizerain of CS, all my social media is on private.

Watch the video below if you’re interested in learning more about Mo Jassim’s CS: GO endevours: