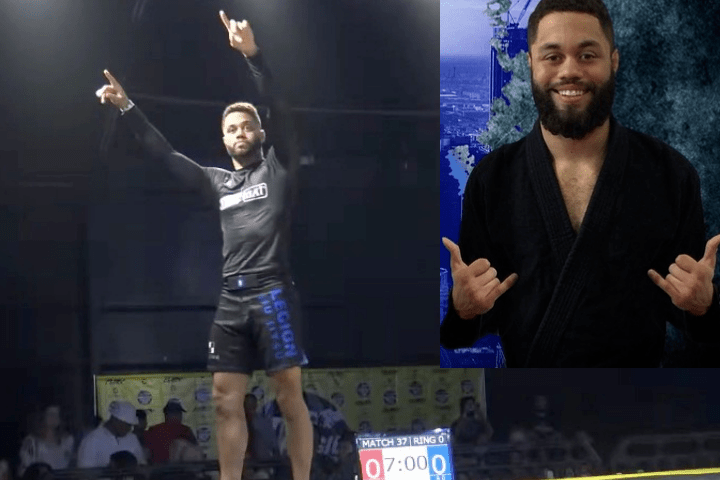 There are no rules on the street, right? Even when you’re a trained mixed martial arts athlete.
On November 11, MMA fighter and BJJ practitioner Donovan Salvato allegedly assaulted his roommate – and bit his testicle. According to police, Salvato was arrested and charged with domestic assault causing bodily injury, subsequently spending 12 hours in jail.

The law enforcement officers documented a 2.5 inch laceration on the victim’s testicle, as well as bruises and swelling to his head. According to the victim, the assault was a result of an ongoing argument, more specifically the lease agreement that Salvato was not respecting. He also claimed that the argument turned physical when Salvato first struck him with a closed fist.
When police arrived, the mixed martial arts fighter had fled the scene and was found and arrested afterwards.
After being apprehended, Salvato admitted that the physical altercation did take place and that strikes might have been involved. However, he emphasized that the fight was mostly based in grappling and that the roommate might have suffered injuries when the two were hitting against various objects inside the house during the grappling exchange.
Salvato has a 3-1 amateur MMA record, with all of his fights being under the Cage Fighting Championships. He debuted in 2017, with his most recent bout being in March 2020.