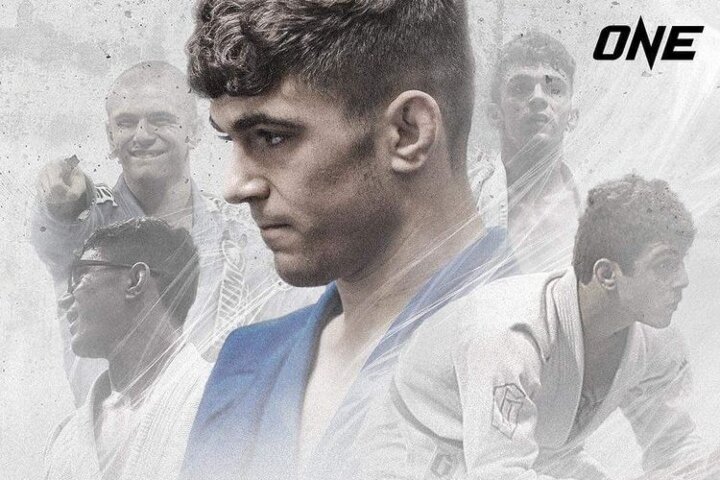 Mikey Musumeci has been one of the best gi athletes on the scene for a while. However, in the last two years, he has shown that his focus is set on no-gi success as well; having competed in a number of matches and earned some important wins.
Mikey’s success hasn’t gone unnoticed outside of the immediate BJJ scene, either. Chatri Sityodtong, ONE Championship’s founder and CEO, has just announced that Musumeci will compete at ONE FC !

He shared the great news on social media:

Please join me in welcoming 5x Brazilian Jiu-Jitsu World Champion Mikey Musumeci to ONE! He reached out directly to me a year ago, asking if he could join the world’s largest stage of martial arts. Needless to say, I have been a big fan for awhile. What I love most about Mikey is that he is a good guy with a good heart, but he is an absolute monster with killer instincts when he competes.

Welcome again to ONE, Mikey!

These are fantastic news for Mikey and the grappling community! And, even though ONE is still to announce how exactly Mikey will compete, it’s probably going to be the case that he’ll compete solely in grappling matches – not MMA ones.