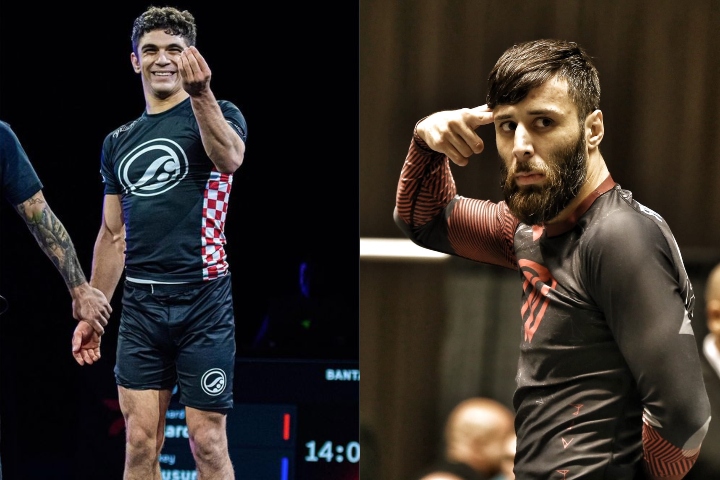 Mikey Musumeci and Geo Martinez faced each other at The Road to ADCC event, back in July last year. Mikey won by points, but his win was overshadowed by the beef between the two.
Before the match started, Martinez refused to shake hands with his rival; and after the match, Musumeci went to talk against Martinez – even saying that he doesn’t deserve his black belt rank.

Now, however, Mikey wants a rematch against Geo. Why? He explained in an interview for FloGrappling:

I really want to get the chance to roll with Martinez again. In the match, I feel like at the end, my emotions got the best of me. So a part of me felt like I lost because of my emotions.
I would really like to have the opportunity to roll with him again. He’s also really tough, he’s really hard to submit and I really want to try to submit him. So it motivates me to have a match with him again.

He also emphasized that he’d like to roll with Martinez because he’s so flexible… And because that might mean that he’ll have a chance to work more on his breaking mechanics:

He’s super flexible… He’s so flexible that the only way to submit him would be breaking one of his limbs, because he’s not gonna tap unless it goes all the way. Getting the chance to roll with someone flexible like that, it makes you level up your breaking mechanics so I would love that chance to work it.
It excites me to have the chance to roll with him again and to keep working my way up. I’m working really hard right now for ADCC and all the potential matches that come after this are exciting.

Check out the full interview with Mikey Musumeci on the video below: