Mikey Musumeci: “I Am My Authentic Self When I Go Out There – I Am A Nerd” 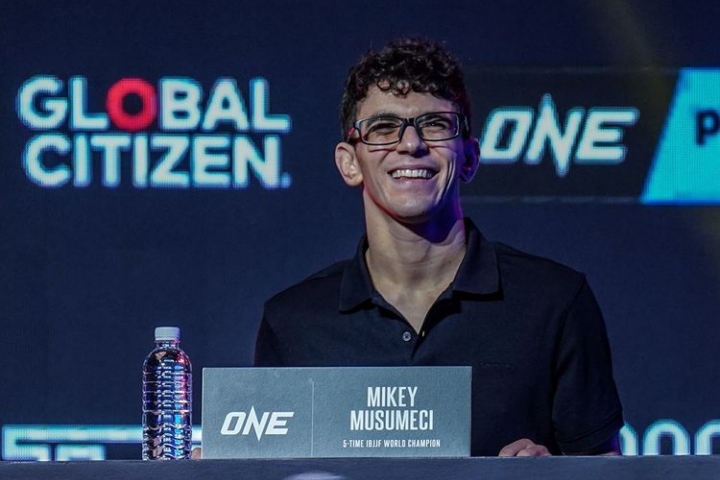 Mikey Musumeci is one of the most successful submission grappling athletes in the world right now… And he’s eager to continue his winning streak in as dominant of a fashion as he’s been doing so far.

Even more so, when media commented on him being one of the “coolest nerds in the world”, Musumeci was happy to approve of that message:

I love it, you know. Because it is what I am, my authentic self when I go out there.

And I am a nerd. And I want to show the other nerds and the people who more like me, who aren’t alpha or macho, that you can go out there and compete as well and be a champion.
It means so much for me to be here and represent that group of people.

For example, even Chael Sonnen commented on Musumeci being a nerd – in a positive way:

The nerds need a leader, for sure, well I feel like you’ve got one. The guy who goes out there and goes non-stop, only eats pizza and pasta, and puts on his glasses right after the match.

I feel like you nerds finally have a king. And I don’t know who’s gonna beat him.
That’s the right guy to be your champion, but now he’s going to be hunted. 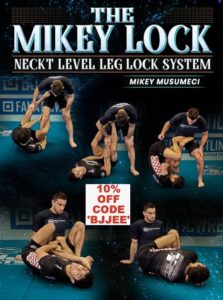