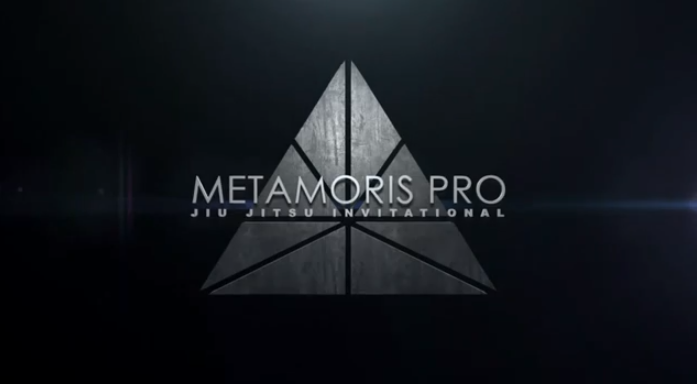 The Spanish BJJ Facebook page Pasando Guardia and Grappling Weekly, have announced some rumors coming from various reliable sources (within the fighters’ teams) of possible match ups at Metamoris 4. Aug. 9 in LA. 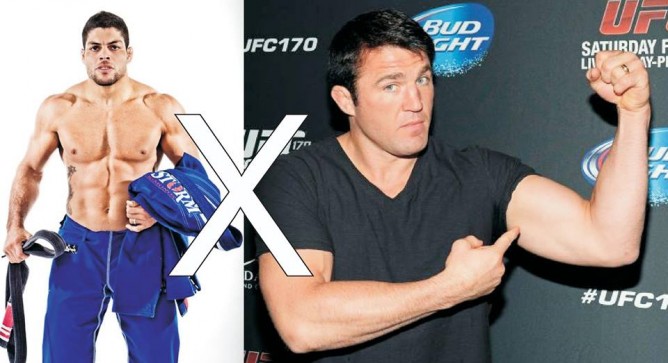 Metamoris seems to like the MMA vs BJJ formula as it brings interests from the MMA community for a BJJ tournament.

Galvao would be facing the newly retired MMA star Chael Sonnen. The UFC star was present at Metamoris 3.

The Kron match seems doubtful as Kron is scheduled to fight in August in Japan in his MMA debut.

Saulo Ribeiro vs Comprido would be rematch of their ADCC match in 2003 where Saulo beat Comprido.

Dean Lister would be a great grappling battle with both guys being leglock specialists.

Keenan vs Kevin Casey will be interesting with all the drama from the last match.

Kit Dale vs Gary Tonon could be a barn burner with two guys that attack non stop.

Orlando Sanchez vs Vinny will be a good top vs bottom player battle.