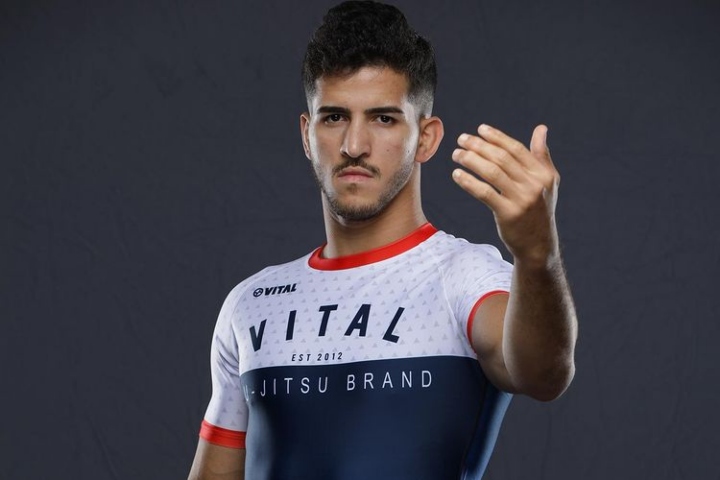 Matheus Gabriel will compete for the ONE Championship lightweight submission grappling world title today, December 2… Against none other than the current title-holder, Kade Ruotolo.

And even though it could be argued that Matheus is going into the match as an underdog, he remains confident in his skills.
He revealed his way of thinking in a recent interview with Jiu-Jitsu Times:

Matheus has been preparing diligently for the match:

I’ve been studying him, and I know one of his strongest attacks is the D’arce. He’s also been getting a lot of people with Heel Hooks.

All put together, Matheus is keen on putting on a show for the spectators:

I didn’t come here to do a boring match. We go in there to kill or die. One of us is going to get that sub.
We’re excited… And I’m looking forward to that bonus!