Maryna Moroz, Ukrainian UFC Fighter, To Be Featured In Playboy 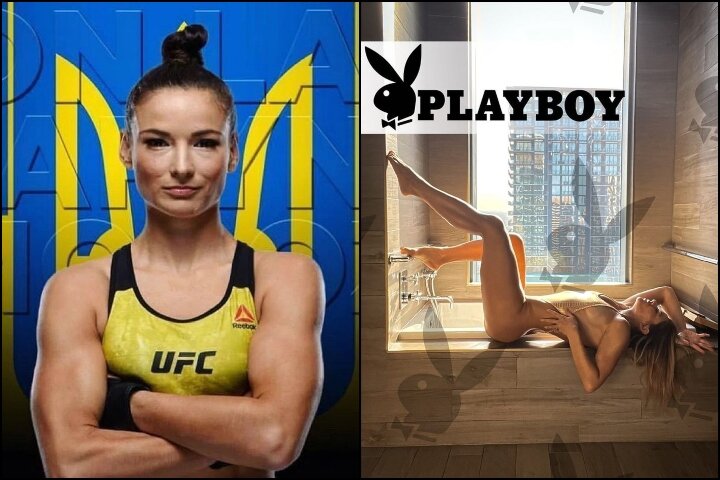 Maryna Moroz is a Ukrainian mixed martial arts athlete, set to be the first UFC fighter to be featured in Playboy.
The 31-year old announced the news via social media:

🚨Announcement🚨 Happy to announce that I’ll be the first UFC Fighter on Playboy Centerfold 🐰! Can’t wait to partner up with such an iconic brand with clothing, activations, and now the platform that has all my exclusive content 🍑” Link In Bio!! @plbycenterfold @playboy pic.twitter.com/JSw1Tw6Nxr

Maryna has a 11-3 record, with the vast majority of her wins coming via submission – Armbars, for the most part.
She made her UFC debut as a strawweight at UFC Fight Night 64, back in April 2015. She fought against Joanne Wood, submitting her in the first round. Then, she went on to a 3-3 record, as she lost to Valérie Létourneau, Carla Esparza, and Angela Hill – all by decision.

Moroz then dropped to the flyweight division in 2019, immediately amassing a three fight winning streak. Known as a hard worker, Maryna takes pride in her work ethic and the amount of effort put into training:

Moroz’s next opponent is Jennifer Maia, whom she will fight against at UFC Fight Night 215 (in Las Vegas) on November 19.