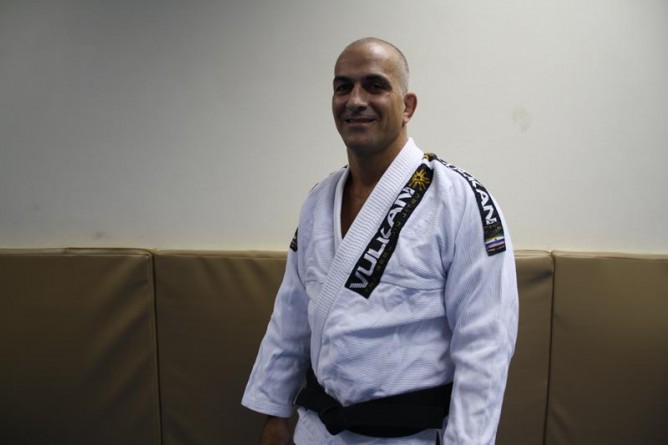 Ze Mario Sperry has officially anounced that he will no longer be the head coach of the “Blackzilians” team which is based in Boca Raton, Fla. The Carlson Gracie black belt revealed why he left the team of superstars which includes Vitor Belfort, Rashad Evans and Alistair Overeem.

“The team has grown a lot since I arrived and I was too busy to deal with it. With that I was not able to split my time with my business in Brazil. Everyone was telling tell me that if I was not 100% focused on the training of athletes, then I shouldn’t stay on the team “Sperry said.

Asked if the decision will disrupt his training for the ADCC 2013 in October in Beijing, where he will make a special superfight against Fabio Gurgel, Zé Mario said:

“I think in relation to training for the ADCC, it will be even better. I’ll have more time to train and not be focused on MMA.”

“I’ll miss everyone. I made many friends and learned a lot from everyone, “said the 1998 absolute world champion.