Marcus Buchecha Was In Poland For A Seminar And Praised Roger 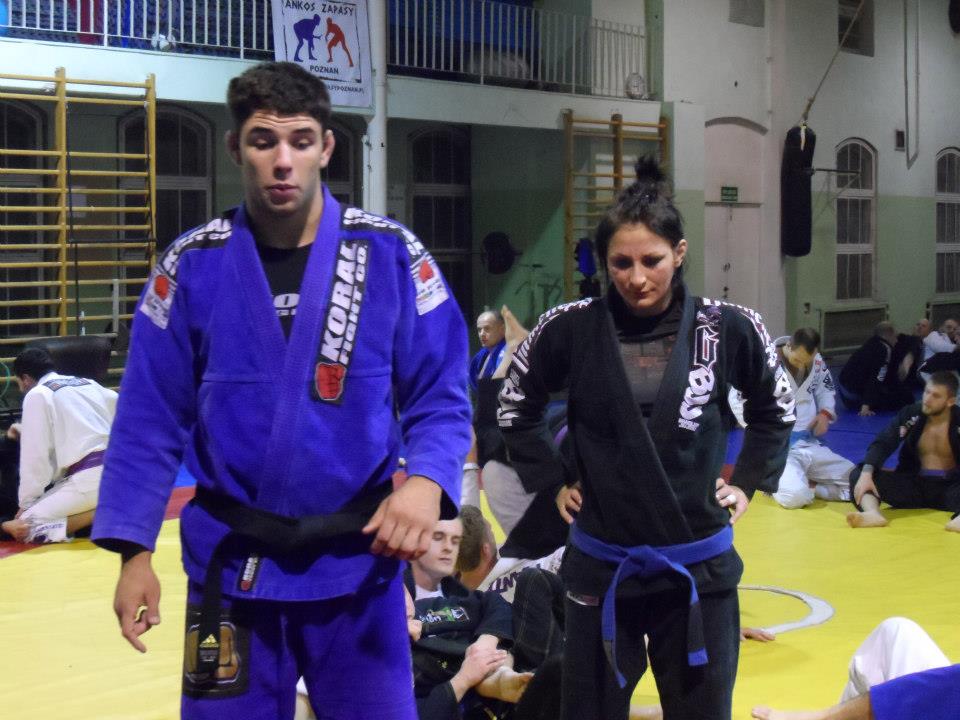 After his amazing superfight against Roger Gracie, Marcus Buchecha spend last weekend in Poland training with Drysdale Poland and giving a Seminar. To see all the pcitures you can go here. 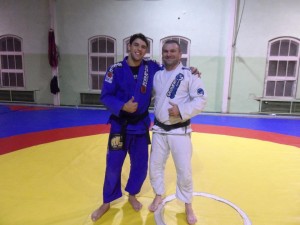 Buchecha as humble as ever had this say about his performance against Roger and to the question if he’s the best BJJ player in the World at the moment:

“For many years I watched and Roger’s fights made great impression on me. However, in preparation for Metamoris I decided that I will not analyze any of his fights on YT. I knew it would be very hard to submit him because he never has been finished before. In preparation, I often stayed in the middle of the mat and fought for 40 minutes. It was very exhausting, but worth it all.

The draw for me is a sign that I’m on the right track, because I fought with the best BJJ player of all time. Competed with one of my biggest idols and I managed to do almost everything that I trained for. I fought to the end and I was looking for submission to the last seconds.

I do not consider myself to be the best player in the world and for many years I will not have such success that Roger has had. I only have two world titles at black belt, he has ten of them. Thank God I’m only 22 years old and I’m on track to achieve a lot more.”