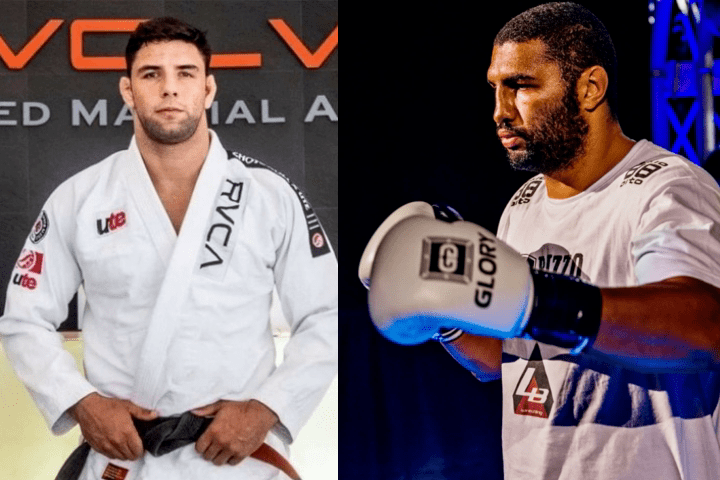 Marcus “Buchecha” Almeida’s long-awaited mixed martial arts debut is just around the corner. He will step into the octagon for the first time on September 24 at the “ONE: Revolution” event, albeit with a different opponent than initially expected; Anderson “Braddock” Silva is stepping in instead of Thomas Narmo.

Buchecha is one of the most successful BJJ athletes ever, with 13 Brazilian Jiu-Jitsu world championships to his name. There were discussions about his transition to mixed martial arts, but it was not officially announced until last year when it was revealed that Almeida signed a multi-year contract to participate in the ONE Championship heavyweight competition. With that said, he hasn’t competed in Jiu-Jitsu since the 2019 ADCC championships, where he earned silver.
On the flipside, Anderson “Braddock” Silva is a kickboxing veteran with a 52-20-1 record in kickboxing; and with a 3-1 record in MMA. However, his last official MMA match has been in 2018, when he lost via first-round knockout. Since then, he has lost an amateur bout on The Ultimate Fighter Season 28 – and has only competed in the realm of professional kickboxing (under ONE Championship).

So, who has a bigger chance of winning in the end? It’s hard to say, especially given that both fighters have distinct areas of expertise. Silva is a skillful striker, whereas Buchecha is one of the best grapplers in the world; therefore, whichever athlete manages to best impose their specific skillset is most likely to go home with a “W”.