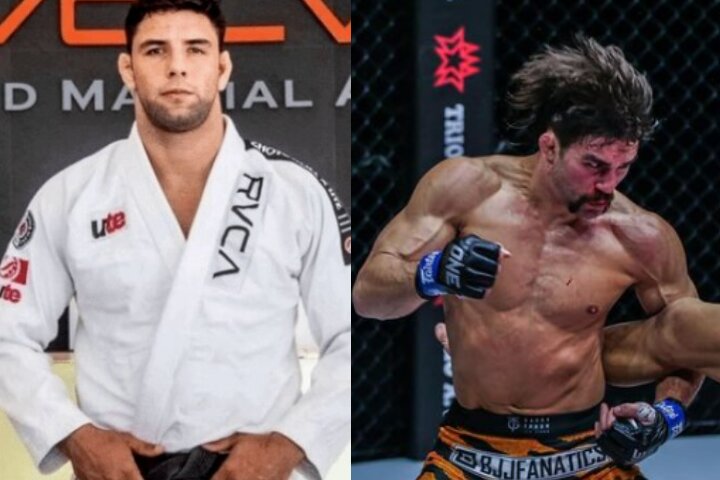 Marcus “Buchecha” Almeida just announced that he will soon be featured on yet another ONE Championship card! And not just on any card… But on the one where Garry Tonon will fight as well, who’s going against Thanh Le for the featherweight world title.
Buchecha shared the exciting news on his social media:

In 7 weeks I’ll be be back inside the @onechampionship circle!
What a ride, let’s do it together #TEAMWORK
“If everyone is moving forward together, then success takes care of itself.”

Even though it still isn’t known who Buchecha’s opponent will be, his fight will take place as a part of the “ONE: X” card, which is scheduled for December 5 in Singapore.

The 13-time BJJ world champion and two-time ADCC gold medalist previously made his MMA debut in ONE in late September, and went head-to-head with the kickboxing fighter Anderson “Braddock” Silva; in a heavyweight fight at ONE Championship: Revolution.
Buchecha won in less than three minutes, tapping him out with a choke from North-South.

He was extremely happy after the win:

It’s like a dream coming true. Starting a new sport from zero, something hard, but my life is about challenges. I did everything in jiu-jitsu so I don’t feel I have anything else to prove, so I decided to start a new career in MMA and that was the first step of feeling great, feeling blessed. I’m really thankful.

Check out his submission finish below: