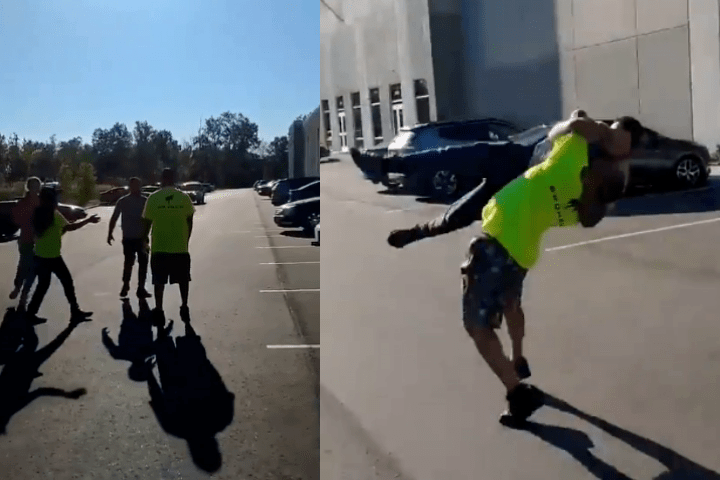 The best advice for street altercations? Don’t get into one. No matter your skillset, no matter how much you’ve been training for and how confident you are… The streets aren’t the mats. You never know could happen. Maybe even a Suplex.

This was true for one man who, as it appears, was nudged by his girlfriend to confront her coworker. On the video below, he is visibly angry and wants to fight the coworker, but is constantly held back by other people. Nonetheless, he breaks free and goes head-to-head with the other guy.
However, it seems that the other guy’s been training. He picks up the man multiple times, using the Suplex throw to smash him onto the concrete. Luckily, the confrontational guy then walks away with what seems a lack of any serious injuries.

Watch these Suplex throws in action:

She called her bf to come fight her coworker and… 😐😭 stop letting ppl set y’all up to fight cause once their emotions are involved they can careless about you & your well being pic.twitter.com/DsK69cvt5F

Therefore, in potential self-defense scenarios, knowing a martial art such as BJJ is clear. However, it’s not an end-all-be-all cure. Rather, being aware of your surroundings goes a long way, especially in a street fight; and it could save you from serious injury, as well as your life. 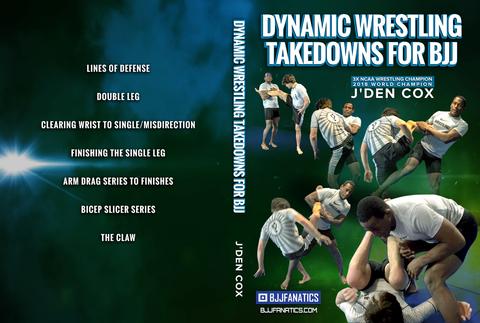