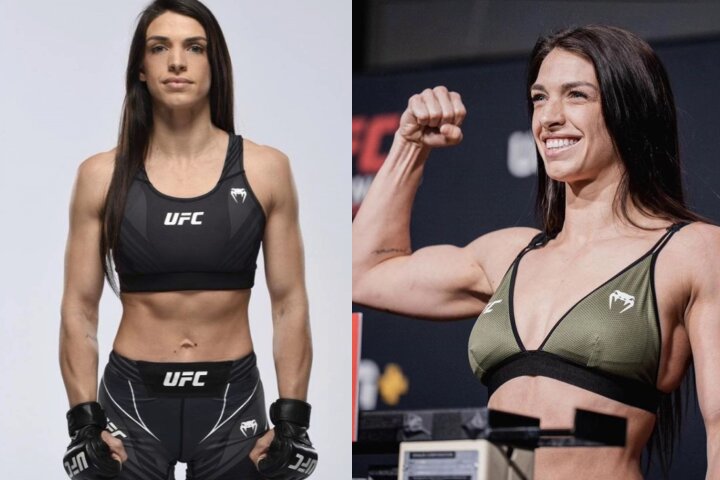 On October 9, Mackenzie Dern will compete in her first ever UFC main event. She will face against Marina Rodriguez, who is the number 6-ranked strawweight in the division. In a recent interview given to MMA Junkie, Dern spoke about Rodriguez’s lack of ground skills:

I think her ground game has a lot to work on. I’ve seen her do a couple of elbows from the bottom, but more when the girl is just holding her on the ground. But I’ve seen her get up and giving her back, so I can imagine her camp is going to be a lot of takedown defense and maybe getting up using the cage to get up. I think her striking is so dangerous, but the ground has a lot to work on.

That’s the reason why Dern believes that she’ll finish Rodriguez via submission… Fast.