Mackenzie Dern: “It’s Scary For A Jiu-Jitsu Fighter To Be In The Hitting Zone” 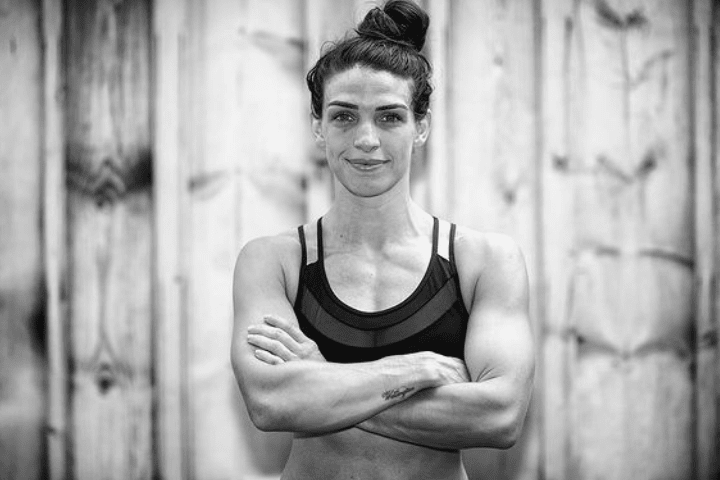 Mackenzie Dern lost her October 2021 UFC fight against Marina Rodriguez. Prior to the fight, she mentioned being proud of the progress she made in her striking skills – something that she made obvious during the match.
Afterwards, in a conversation for MMA Junkie, Dern spoke about the match and the necessity of being a well-rounded fighter:

I could just feel in the fight that she was kind of thinking more long term, like okay let’s go the five rounds, a little bit more strategic-wise. As soon as the fight finished I learned so much.
I had so many good positions, obviously on the ground. But it didn’t register in my mind, oh yeah, the round will finish and we will stand back up again. I wasn’t even thinking too much ahead. I was just thinking in the moment.

Obviously to be the champion you need be able to be good at everything. You need to be able to play the game and be a fighter that you are, obviously trying to finish the fight and things like that. It was really good for me to learn that and feel that.

She also spoke about her dissatisfaction when it comes to takedown skills:

I wasn’t happy with how I was standing up. I don’t even have that high of a takedown rate. Most of my takedowns it’s because I fell on my butt or something like that. It was really good for me to learn.

Mackenzie Dern also reflected on the fear that a lot of Jiu-Jitsu specialists fear in MMA – the fear of being in the “hitting zone”:

It’s scary for a Jiu-Jitsu fighter to be in the hitting zone, the zone where you can get punched in the face, it’s scary. So to be able to break that zone, which is what we need to take it to the ground and get close enough, you need to trust your hands.
I feel like my hands are what I really trust in and what I really believe in that will help me get the fight to the ground. My striking is what’s helping me be more confident and get more submissions.