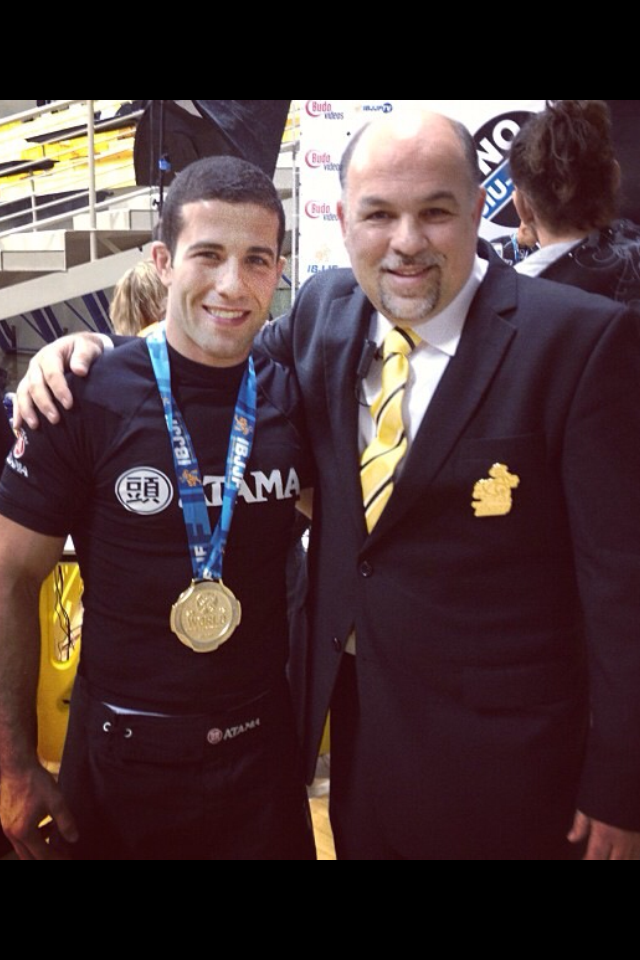 This statement comes after the much debated controversial lightweight final between Jt Torres and Tanquinho.

<IBJJF Ref Corruption> Must Be Nice! It’s time for a change, there is a “good ole’ boy” network within the ranks of the ibjjf refs and this network needs to be broken up, the playing field needs to be even. I would like to see an American ‘head ref’ and at least one American side ref during finals and semi-final matches when an American is fighting in the match. I recommend HIllary Williams for the Job! This is not an anti-ibjjf post, do not turn it into one, “I am PRO ibjjf”, “I support the ibjjf events 110%”, “there are many great ibjjf refs”, “I love what the ibjjf is doing with their events”, (but there is corruption within the ref ranks), <you have friends, training partners, team mates, childhood friends that are reffing matches of their friends>. It’s been this way for so long they don’t even see anything wrong with what they are doing.

When you have people that are dedicating their lives to BJJ they should not have to compete against their opponent AND their opponents friends who also happens to be the ref of their match. I have spoken to a member of the ibjjf about my concerns and they appear to be working hard at fixing things as fast as possible. I do not believe that the ibjjf supports this nor wants this for their events, it’s in the culture of these events, but something needs to be done. When you hear about these ghost calls, tricky ref situations, controversies, you’ve never heard of one single time where calls like these have gone to the favor of an American in a major event, not once! This is no different from great police departments that have some bad cops doing bad things, no one wants to blow the whistle, the one that does gets black balled, then internal affairs comes in and hopefully removes this element from that police force. If this was a professional sport this would be considered a criminal act, like point shaving, there would be full out investigations etc.

If BJJ is going to go to the next level this “good ole’ boy” network has to be broken up. Everyone knows it exists, no one says anything. BJJ will never make it to the Olympics like this, but I guarantee that if BJJ ever became an Olympic sport the first order of business of the Olympic panel would be to break this network up. So in closing, I’m clear this will bring more hate (but the hate will come from those connected to this network I speak of,<watch and see>). There are many refs tired of this, but they won’t speak up, I completely understand. So I’ll be Rosa Park and stand up and refuse to sit in the back of this bus. Something has to change! Does anyone know who appoints the refs that will be responsible for reffing the finals of the World Championships?