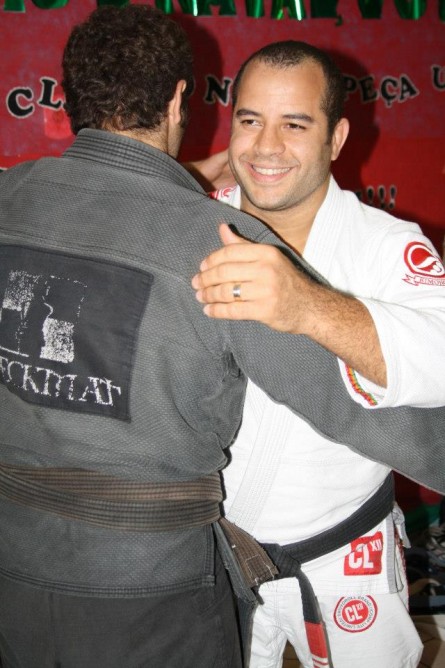 BJJ legend Leonardo Vieira is the co-founder of important teams such as Brasa and Checkmat, and coach of BJJ’s most prominent athletes such as Lucas Leite, João Assis and many others. He is also in the Top 10 BJJ Competitors athletes of All Time. (See his full bio here)

The founder of Checkmat has closely followed the changes that are happening in Jiu-Jitsu. The last one was the implementation of anti-doping testing for athletes of the gentle art. The World champion praised the initiative of the International Federation of Jiu-Jitsu, but believes that with greater participation of the many teams, the sport can grow even more.

“I really enjoyed the initiative, but we are still blind, without knowing what kind of penalty will be applied. I think CBJJ and IBJJF are doing a great job, but they should invite representatives of the teams to discuss issues related to the sport and its updates and evolution. You can not just change the rules and enforce regulations, I believe that together we would do better with better ideas, “said Vieira.