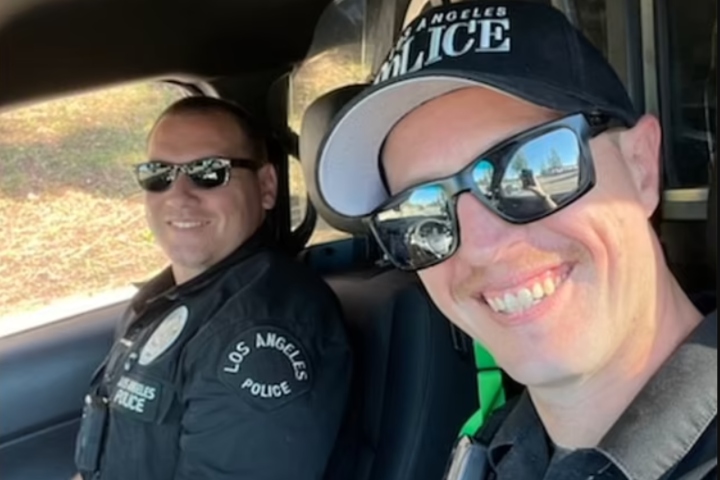 According to the ABC7 Eyewitness News report, a Los Angeles police officer has tragically passed away after suffering serious injuries during grappling training. The incident took place at the LAPD’s Elysian Park Academy last Thursday (May 26).

Namely, it was Houston Tipping; a 32 year-old who has been a police officer for 5 years and who also worked as a bike instructor. As he was grappling with another team member, Tipping fell down to the floor and suffered a “catastrophic spinal injury”.
Other officers immediately started applying CPR and Tipping was taken to the hospital, but he passed away on Sunday (May 29).

The Department is fully investigating the accident in an effort to identify if any additional measures can be taken to ensure such a tragedy is avoided in the future…We grieve this tragic loss.
I am proud of Officer Tipping’s training classmates that immediately sprang into action, initiating CPR and other life saving measures as well as the work of the L.A. Fire Department.

I’m also grateful for Dr. Kenji Inaba and the incredible medical staff at Los Angeles County USC Medical Center for doing everything they could to save him.

Today our city lost one of its young heroes, LAPD Officer Houston Tipping. A 5-year veteran, Officer Tipping patrolled the neighborhoods of Devonshire and worked as a bike instructor. He loved serving as a police officer. pic.twitter.com/ktjsTA0h70