Khabib Nurmagomedov Shares Thoughts On What BJJ’s Biggest Problem is 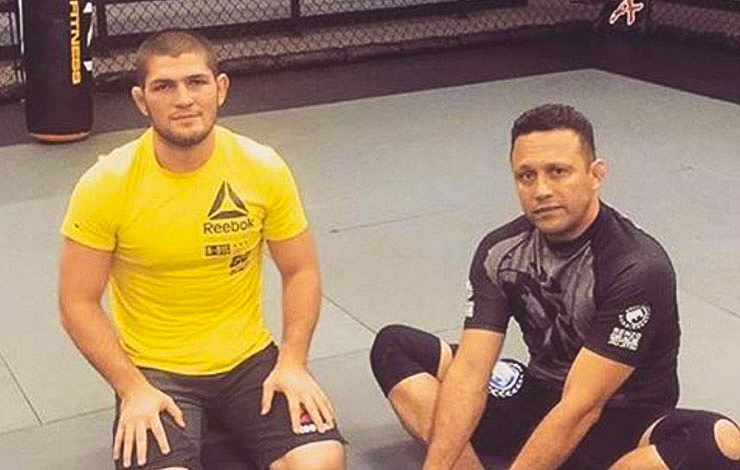 The lightweight division of the UFC is all about the grappling lately. Tony Ferguson and Khabib Nurmagomedov are prepping for a sharp face off. Ferguson may be a bjj black belt under Eddie Bravo but still Nurmagomedov feels his bjj is better:

“I don’t think he has better jiu-jitsu than me, better grappling, I think he’s unpredictable a little bit. He has very good knee, very good elbow. But I don’t think he ever fight with somebody like me, who have like pressure, top control, good everywhere. Strong.”

“When we go to the cage, when cage close, we’re gonna show this. Me and Tony Ferguson is different level.”

Nurmagomedov has been cheeky about bjj in past famously sporting a sambo t shirt: 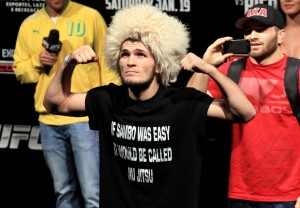