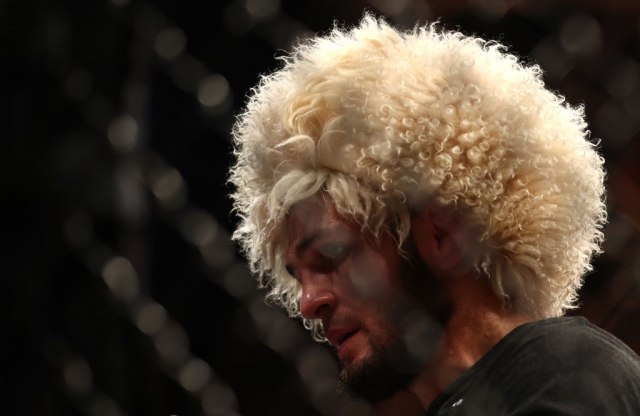 He promised mother that he would not longer fight without late father Abdulmanap by his side.