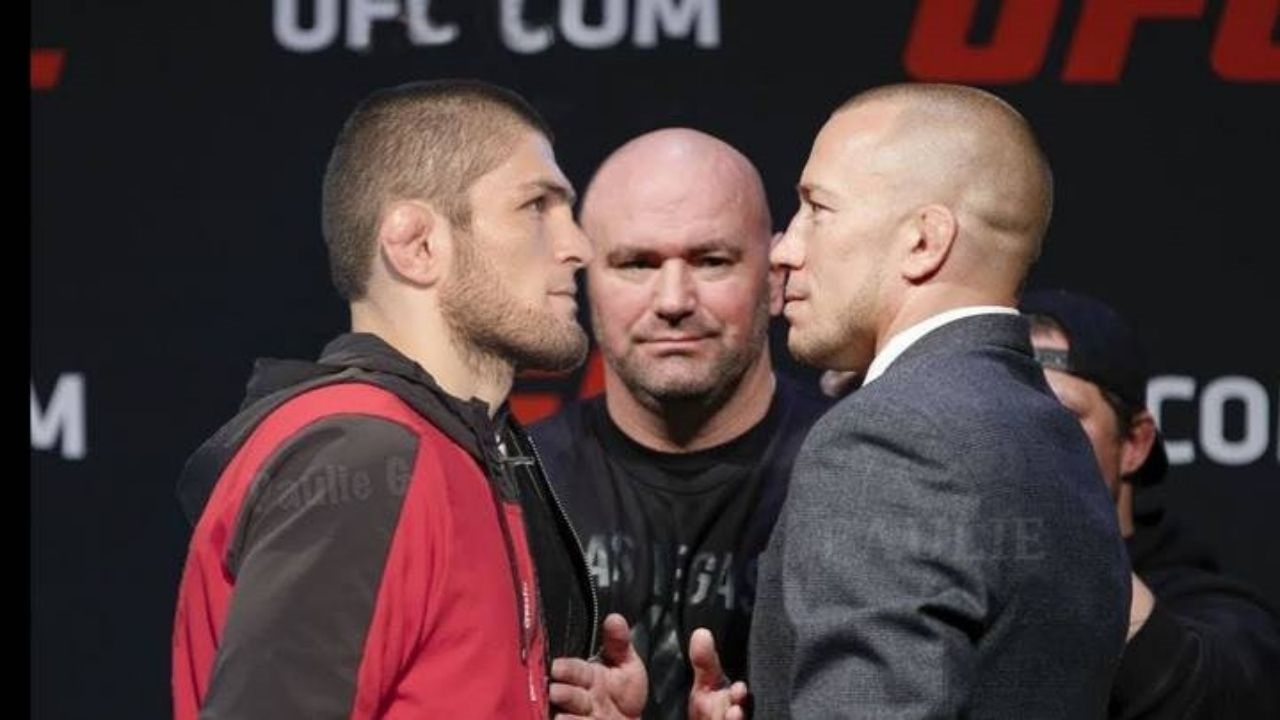 The GSP- Khabib fight rumours are getting stronger and stronger in 2021.

Retired UFC fighter Kenny Florian has stated that a reliable source has told him that GSp has started preparing for the Khabib Nurmagomedov fight.

Florian on the Anik & Florian Podcast on Monday.

“I heard some pretty crazy news over the weekend. I won’t say exactly where it’s from, but it’s from a well-known coach who apparently is aware of a fight between Khabib Nurmagomedov and a legend in the UFC, a former two-time champion, Georges St-Pierre.

Kenny Florian said that he heard from a well known coach that Georges St-Pierre is getting ready for a fight with Khabib. pic.twitter.com/ZJIz5qKt0U

Nurmagomedov retired from MMA late last year after his dominant defense of his lightweight belt against the very game Justin Gaethje.

Nurmagomedov’s manager, Ali Abdelaziz, has so far denied the rumors on Twitter.