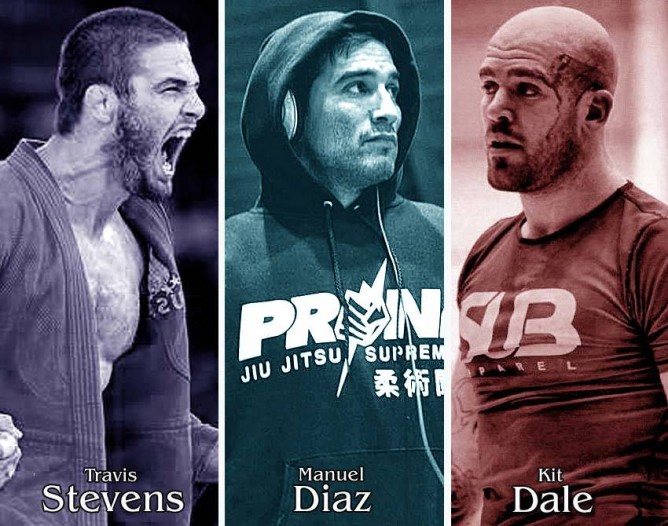 The Mexican-American Manuel Diaz was recommended by Leandro Lo to replace Keenan Cornelius in the Middleweight Grand Prix.

Diaz trains in the Caio Terra Academy and is joining American Travis Stevens and Australian Kit Dale to form the trio of foreigners ready to make things tough for the Brazilians on the eve of September 8, in Rio de Janeiro

Manuel “Beats” Diaz, or Manny to his friends is a multiple time World and Pan American Champion! Manny, who is an avid golfer, started his training in 2008 under Sandro Batata and quickly found that like Golf, Jiu Jitsu is a game with no short cuts. Through hard work, diligent training, and lots of hours on the mat Manny is one of our sports rising stars. A
When he isn’t working, spending time with his family or training at the Institute of Martial arts in San Jose, Manny can be found teaching at Maoli fighter in Hayward. In addition to his competition success, his passion for jiu jitsu, understanding of techniques and dedication to the art makes him a phenomenal instructor. We are proud and blessed to have Manuel Diaz on our team and look forward to big things from him and his students!