Kade Ruotolo: “I Will Not Close Out With My Brother In The IBJJF Worlds” 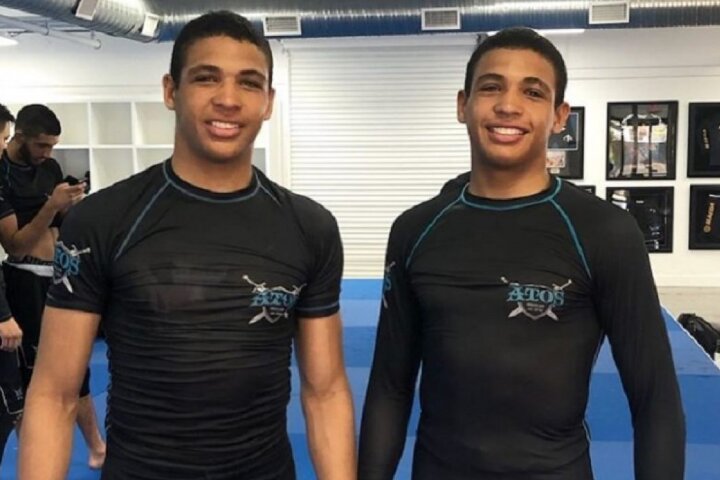 Imagine competing at a tournament and doing well. You’re beating everyone, left and right, and you make your way into the finals… But once there, you encounter your teammate! So what are you supposed to do – fight him/her?
If you thought that was a logical answer, you were only half right. In a lot of tournaments, when two teammates are matched against each other in the finals, they decide not to compete. Instead, they agree on which grappler will win; that is, they “close out”.

Now, no matter what you think of this practice, the matter of fact is that it’s not unusual. And with the 2021 IBJJF World Championships being just over a week away, special attention has been brought to Kade Ruotolo and his brother Tye, who are both going to compete in the brown belt division.
As the two have been tearing it up in competition against black belts in the last year, both of them are among the favorites of making it to the finals. And that makes for a rather interesting question: if both of them make it to the end… Will they close out?

The answer is a clear “no” from Kade, who is eager to go to war with his brother if the two meet each other in the tournament: