Josh Hinger On No Cross Training Rule: ‘Is Being Treated Like a Dog by your Instructor Ok?’ 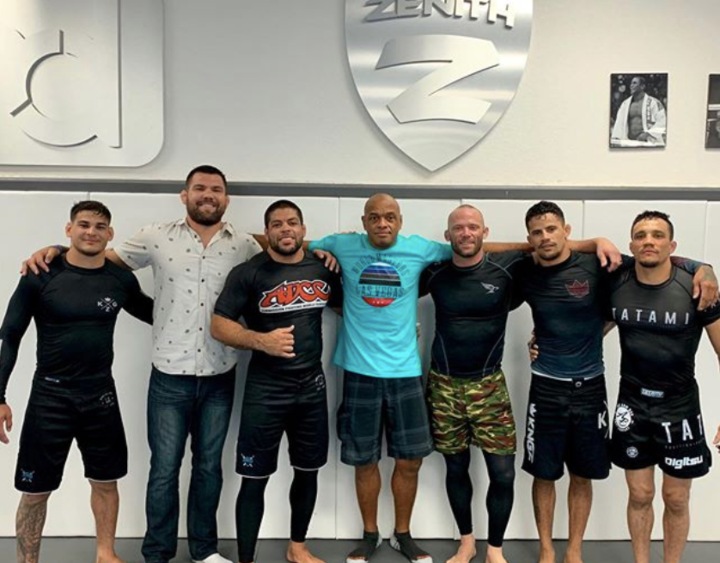 Rickson Gracie doesn’t share Wallid’s opinion. Here is what he has to say about simultaneously training at different Jiu-Jitsu Academies:

World No Gi champion Josh Hinger who is an instructor at Atos San Diego under Andre Galvao, shared his thoughts:

Is the “no cross training rule” actually still a thing in 2017? How does this benefit anyone? Living in an isolated bubble never helped anyone grow. If your coaches are telling you that they don’t want the rival teams to learn “your team’s jiu jitsu secrets,” they are full of cr*p. The only secret they are trying to keep is that their jiu-jitsu sucks and they don’t want you to realize that by going somewhere else.

Starbucks didn’t become a super corporation because they banned their customers who drank coffee at Coffee Bean. Amazon doesn’t ban customers who shop on other websites.

This medieval times bullcr*p needs to go. “Loyalty” isn’t an idea that you can use to control people. If your coaches want to put a leash on your neck and tell you what you can do, you should ask yourself if being treated like a dog is okay.