Jose Aldo: ‘MMA Fighters Who Haven’t Trained in The Gi Should Not Be Promoted to BJJ Black Belt’ 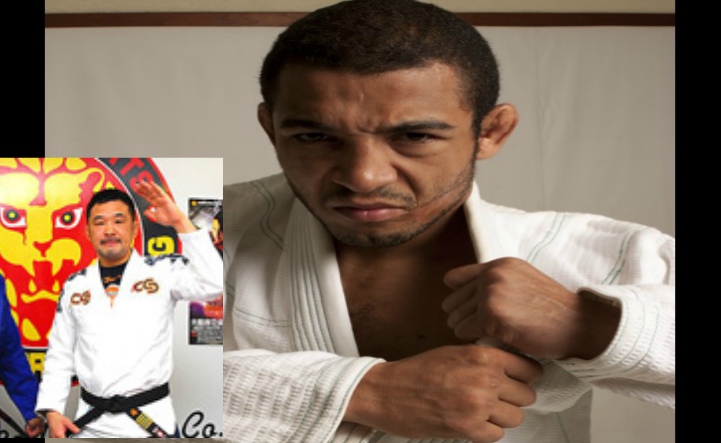 Former UFC champion and BJJ black belt Jose Aldo is firmly against BJJ instructors promoting MMA fighters without prior experience in Jiu-Jitsu and without having trained in the Gi, straight to black belt.

MMA fighters getting honorary BJJ black belts is getting more and more common with examples of Rashad Evans, Wanderlei Silva, Stanislav Nedkov, Daniel Cormier (straight to brown belt) and many more. Aldo says that he sees no problem in giving the belt to famous MMA fighters. However, he stressed that training with the Gi is paramount to achieve the maximum degree of the sport. He also talked how he is against earning belts online (Gracie academy). 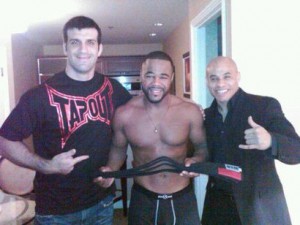 In a interview with tatame, Aldo criticized MMA fighters who receive a black belt without in depth knowledge and experience in Jiu-Jitsu and training with the Gi:

“Giving an honorary black belt for political reasons or to a big star helps promote the sport. It’s a symbolic thing. But giving the belt to someone who never trained in the Gi and tomorrow will give lessons with his black belt at their waist, is wrong. They have to attend the academy. Jiu-Jitsu, today, is very different from what the one I learned. To want a black belt without training in the Gi is complicated. Today, I read that some people get their belts following courses on the internet. For the love of God! A guy like that will get tapped by a good blue belt.”