Jon Jones Puts On The Gi & Works On His Weakness: His Jiu-Jitsu 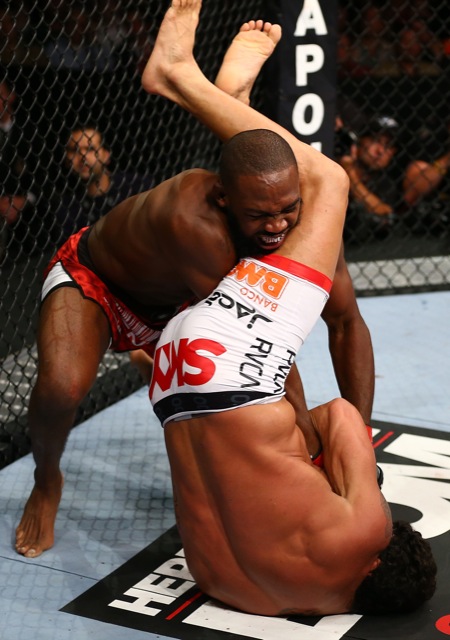 The UFC champ has started training at Gracie Barra New Mexico. The invitation came from the school’s leader, Roberto “Tussa” Alencar. Tussa began training in wrestling at Jackson’s MMA in December last year and about two weeks ago he met Jon Jones and invited him to train in the gi with him and his students. The champ then came to the academy to sign up.

Jones will put on the gi and even a white belt after his upcoming fight against Chael Sonnen on April 27. “I went into that class tonight extremely humble ready to learn,” he wrote. 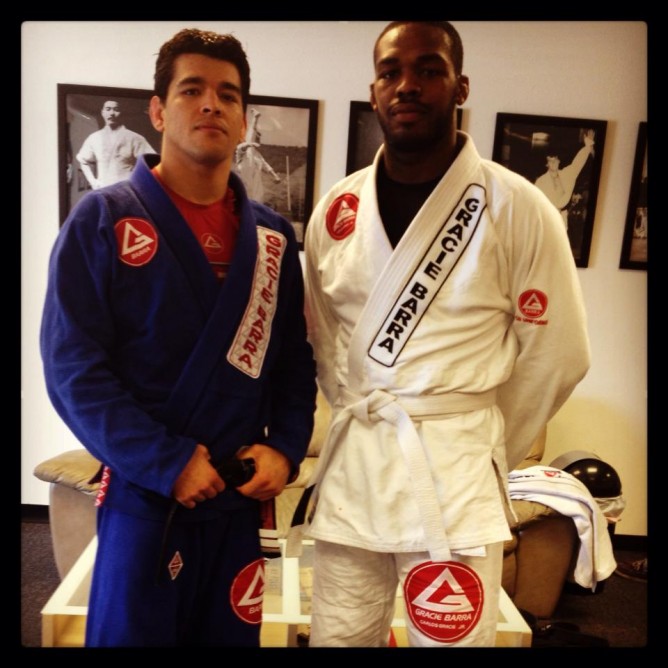