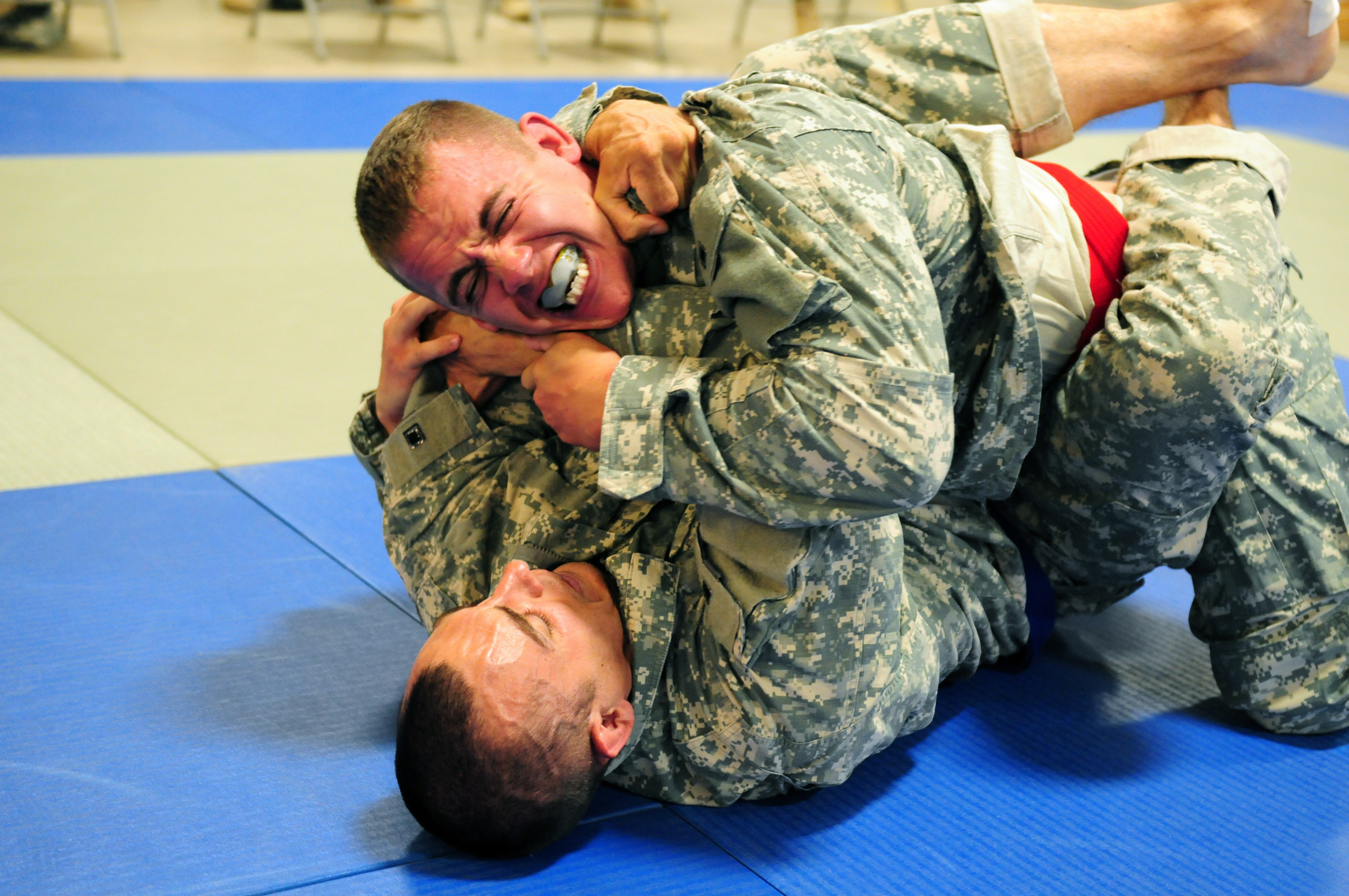 The USF (University of South Florida) is conducting a research to find out the positive effects of practicing Brazilian Jiu-Jitsu as well as traditional exercise in treating Post Traumatic Stress Disorder (PTSD).

The idea for the study came along when a group of US Army veterans who train at Tampa Jiu Jitsu, had reported the benefits in their BJJ training in treating their PTSD symptoms.

Jiu-Jitsu is known for helping practitioners with stressful situations both on and off the mat.

“The study that we’re conducting is not going to change anyone’s diagnosis. We’re not classifying people coming in as having a diagnosis of PTSD; what we’re doing is classifying them as having symptoms.”

The US army has been formally training their soldiers in Jiu-Jitsu since 1994.

With the revolution in martial arts that followed UFC in 1993,  the US Army  recognized the effectiveness the Brazilian/Gracie Jiu-Jitsu self-defense system.

In 1994, they contacted Rorion Gracie and asked him to develop an intensive course based on the most effective techniques of Gracie Jiu-Jitsu, which would give soldiers maximum hand-to-hand combat effectiveness. What came was: Army Combatives.

Now the US Army Special Forces, US Army Rangers, US Navy SEALs, the CIA, conventional units in the US Army, US Navy, US Air Force, US Marine Corps, and US Coast Guard all train in combatives.

In January 2002, the US Army officially adopted Brazilian/ Gracie Jiu-Jitsu as the foundation for its Modern Army Combatives Program (MACP).

What is Army Combatives?