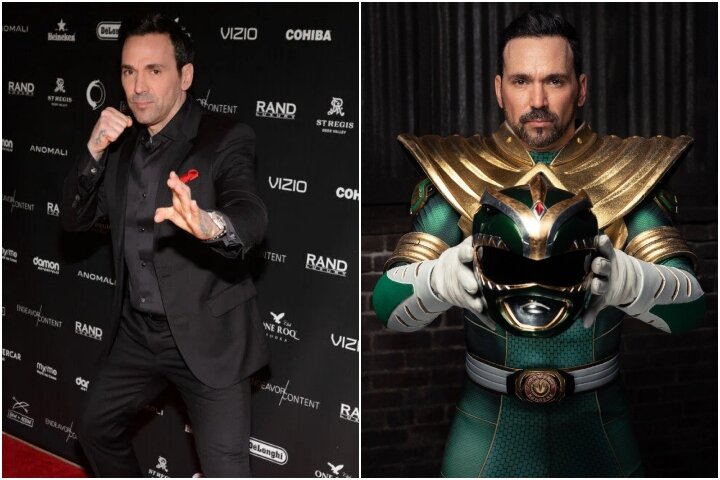 Jason David Frank, American actor best known for his role as Tommy Oliver in the original Power Rangers, has passed away at age 49. Reports indicate that it was a suicide.

Frank appeared in 123 episodes of the Power Rangers series, including various Power Rangers projects – such as the two movies, which were released in 1995 and 1997.
However, he wasn’t “just” an actor. Frank was a lifelong martial artist. He’s been an 8th degree black belt in Shotokan karate, a black belt in taekwondo and judo, and a purple belt in Brazilian Jiu-Jitsu.

Back in 2009, Frank made his intentions clear – he wanted to transition into the mixed martial arts world, to train and compete in it.
He then quickly acquired a 4-0 amateur record, by winning fights in Texas and Virginia. In 2010, he made his professional MMA debut, which he won via a first-round submission.

Here’s what Frank had to say about fighting in MMA:

Just to go out there and do my best, and prove that I’m a real fighter. I’m not looking for any titles specifically.
Ultimately, I want to give my fans something to watch and be proud of.