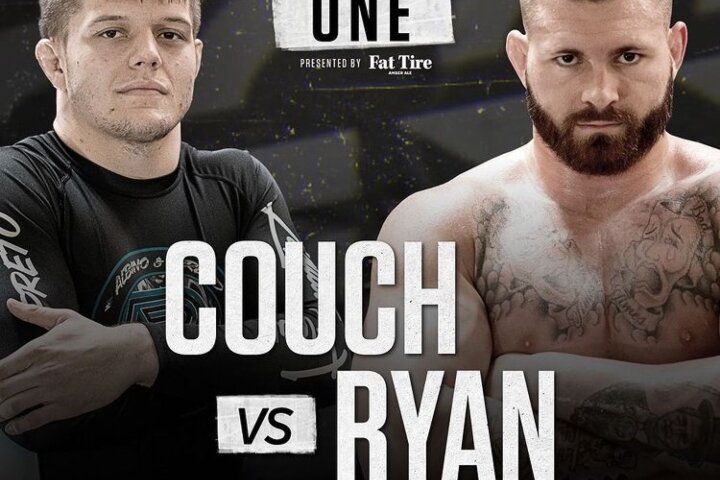 Nicky Ryan just can’t seem to catch a break. He hasn’t been able to compete ever since his Road to ADCC match against Dante Leon, which took place during summer of 2021; when he suffered a knee injury. But, it seemed that he would be able to compete against Jacob Couch at a Who’s Number One (WNO) event on March 25.
However, Nicky had to pull out of the match due to ongoing issues with his knee.

However, a more than a worthwhile replacement was soon found… As Nicky’s brother – Gordon Ryan – will step in for his brother, thus making an official return to competition!

Jacob Couch is a brown belt competing under the Pedigo Submission Fighting (Daisy Fresh) banner – he is an extremely exciting athlete and versatile Leg Lock player. For instance, he submitted David Garmo with an Inside Heel Hook in his most recent WNO performance; and has also beat Roberto Jimenez and William Tackett in previous WNO matches.
This is going to be his biggest challenge and career opportunity so far. An interesting match is in the making!