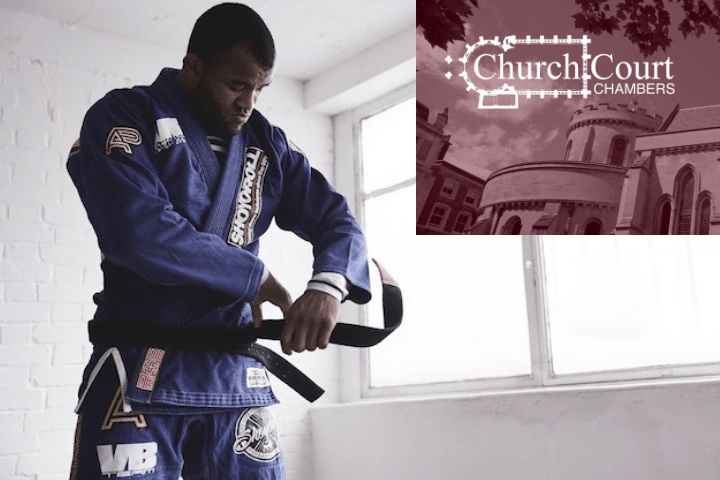 Jackson Sousa has been suspended by Checkmat, cancelled from multiple gyms associations, and stripped of sponsorship by Shoyoroll earlier this year; due to sexual harassment allegations placed against him. All of these allegations have been initially collected and then made public by Samantha Cook, a UK black belt. You may read them here.

Sousa has reached out to BJJ Eastern Europe on November 1, with news that he has been cleared of allegations before a London’s Disciplinary Committee.
Below is the full news article on the case, published by Church Court Chambers:

Jackson Sousa, the World-wide Jiu Jitsu celebrity and distinguished Martial Artist has, been cleared of allegations of misconduct before an Independent Safeguarding Review Committee.  Advised and represented by Yasin Patel, the decorated fighter had been “tried by social media” after accusations and allegations had been circulated and aired on various social media platforms globally leading to loss of sponsors, fights and promotions.

However, before a Disciplinary Committee in London, the investigators came to the conclusion that Mr Sousa was Not Guilty of any wrong doing after he challenged the accusations against him as false and without merit.  In giving his evidence, he gave a full account to the body.

Mr Sousa’s barrister, Yasin Patel, made it clear that “Mr Sousa will now endeavour to clear his name before all of the bodies where he has been suspended” as the fighter aims to continue his comeback to the top of his profession.