Jacare: ‘I’d Make As Much Money Teaching BJJ As I Do in MMA’ 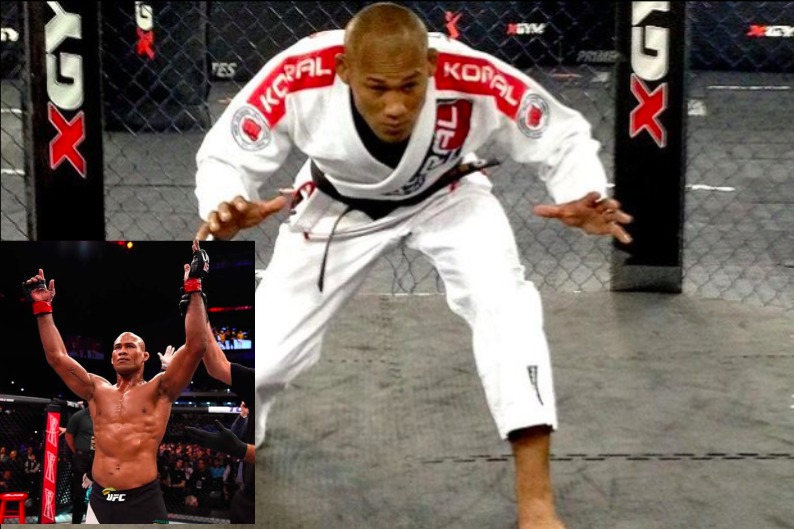 Souza said as transcribed by Guilherme Cruz for MMA Fighting :

“Oh, man, I’m motivated in fighting, that doesn’t demotivate me at all. I’m motivated by the challenge that my opponent brings. The belt is the consequence. I’m a believer in God, everybody knows that. When I’m choosing my fight, I put a knee on the ground and ask for God to choose a fight for me, and it’s happening.”

“They take too much money from us and simply don’t give anything back. I left jiu-jitsu for MMA because those f—— never came to me asking if I needed anything. I was starving in Rio with a broken arm. My physical therapist was on the same street of IBJJF in Rio. I met them all the time and they never asked if I needed a glass of water. I always fought MMA for love, something I wanted to do. When I first saw the Jungle Fight, I knew I wanted to do that.”

About his MMA debut against Macaco in Jungle fight in 2005, which he lost by tko:

“‘Macaco’ was really tough, he’s still winning fights today. He had fought 25 MMA fights and it was my debut, man. I was stupid enough to fight him, but I learned a lot with that. I realized that MMA was different from jiu-jitsu.”

“I always knew I needed to leave jiu-jitsu to focus on MMA and I heard a lot of critics from the jiu-jitsu practitioners. But today they know that you wasted a lot of time trying to do both.”