Islam Makhachev: “We Have To Cancel Many BJJ Black Belts” 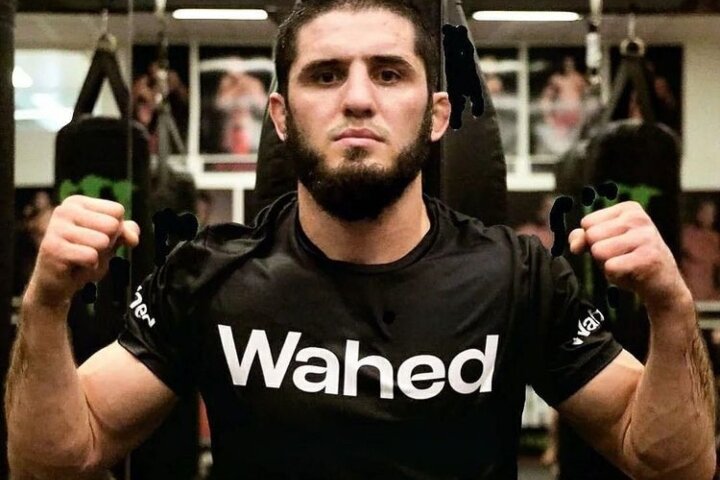 Islam Makhachev put on a stellar performance at the UFC 280, beating Charles Oliveira with an Arm Triangle for the lightweight title.
Prior to the fight, he spoke to Daniel Cormier. Cormier warned him about Oliveira’s ability to finish opponents:

He’s finished 10 out of 11 guys. Only guy he didn’t finish was Tony Ferguson, because Tony Ferguson didn’t tap to the Armbar – which most people would’ve tapped to.

However, Islam responded that there’s another, clear reason why Oliveira didn’t tap Ferguson. And that it’s got to do with his BJJ skills:

Cormier then emphasized that Poirier is a Brazilian Jiu-Jitsu black belt. But Makhachev was unfazed:

Please, brother… So what he did when he [Ferguson] catch his arm, he go to do, what is this brother? [Granby roll]…
Black belt. Who give him that? We have to check that brother.

And we have to cancel many black belts [because] they make Jiu-Jitsu look bad. Because a lot of guys have black belt but I don’t know [if they have the skills].