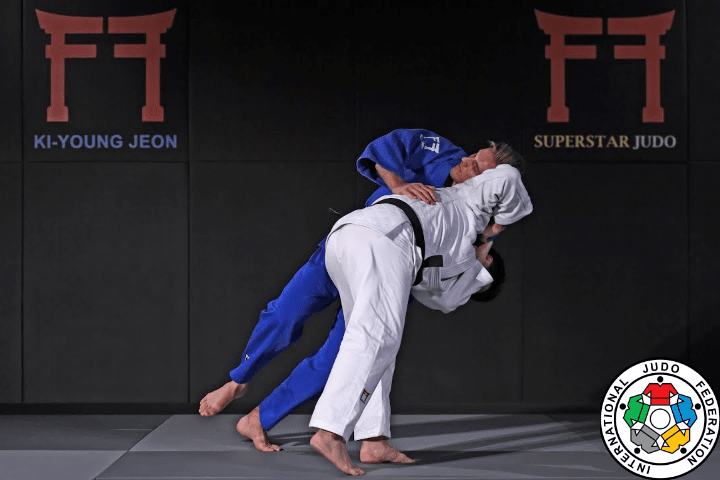 The International Judo Federation (IJF) has recently posted a video to their YouTube channel; informing the public about the changes to the Judo’s ruleset. Among many potentially beneficial changes to the sport, one in particular caused a lot of commotion among the Judo fans around the world: the IJF banned the use of Reverse Seoi Nage in competition.

No reason was shared by the IJF so as to why the technique was banned. As reported by Judo Crazy, one of the IJF A referees said that he thinks the reason behind the Reverse Seoi Nage ban is the nature of the throw; since it causes the uke to fall backwards and hit his head.
However, many would argue that other throws are much more dangerous than the Reverse Seoi Nage, and that they cause far more injuries. On top of that, this technique is one of the most dynamic and innovative ones in Judo. Just take a look at the highlight below:

The ban will also affect the Reverse Seoi-like throws that are different in execution, but look similarly to the banned technique. And, unfortunately for Judo, it’s highly unlikely that the IJF will change their mind on this decision. For example, once the Federation banned leg grabs, they never made a return – and it seems that the Reverse Seoi Nage will suffer the same fate.