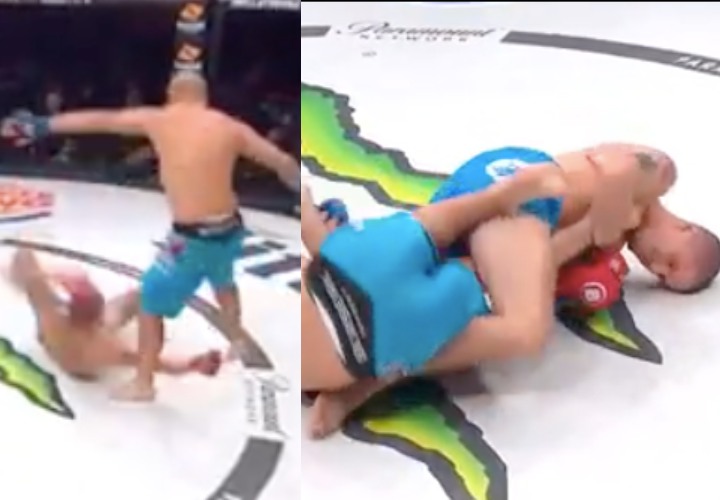 What a beautiful heel hook set up by Aviv Gozali on Eduard Muravitskiy at Bellator 225. This is officially the fastest submission in Bellator history.

11 seconds was all it took! @king_gozali locks in the fastest submission in Bellator history! Prelims live now on the Bellator app!

One Of The Most Popular Instructional Videos Ever Made On Leglocks – Get Inside Craig’s Head As He Spars! 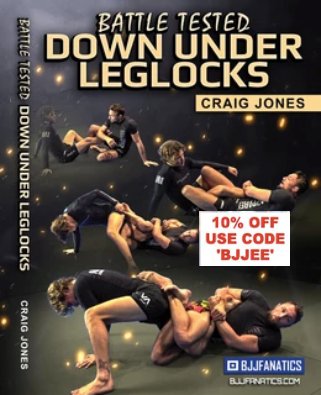