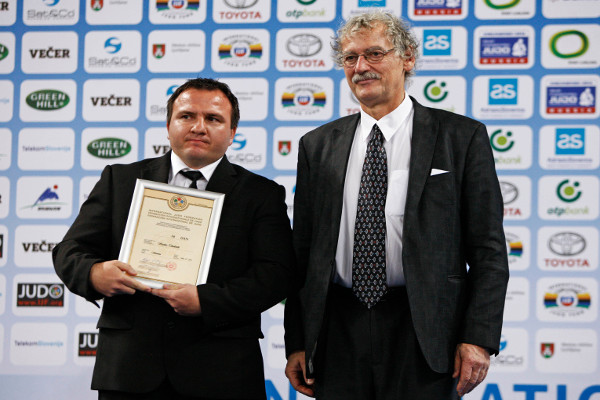 A few days after,  IJF president Marcus Vizer published a letter where he talked about preserving Judo and not ‘spiritually contaminating’ Judo with Migration to other sports.

Now the powerful French Judo federation which is run by the IJF, has decided to offer to counter the growing number of Judokas migrating to MMA practitioners by creating a new sport: “Mixed JuJitsu Arts”.

The recent project is deemed “confidential”. The French Judo Federation and Associated Disciplines (FFJDA) is the 4th biggest National Sports Federation in France with over 570,000 licensees, and plans to create a new sport, “Mixed Jujitsu Arts.” In other words, MJA. An acronym that makes you think of MMA (Mixed Martial Arts), the most popular combat sport of the moment, which allows for ground strikes in addition to boxing techniques, wrestling, judo and grappling. This is obviously not a coincidence. 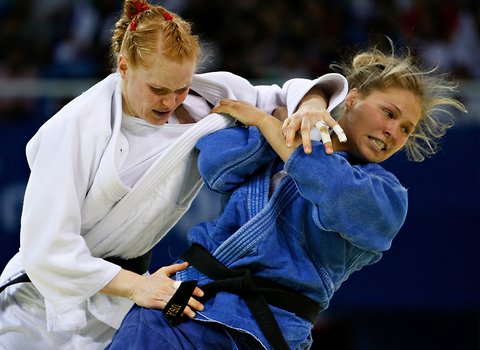 Ronda Rousey took bronze in the 2008 Olympics in judo and became one of the best MMA fighters in women’s MMA history.

This comes as a surprise following the comments of Jean-Luc Rouge, General Secretary of the IJF and President of the French Judo Federation (FFJDA), who in an interview with L’Equipe TV  said :

“These new combat sports (MMA) seem like they come out of a video game. These guys are stupid enough to kill each other in front of everyone in a cage and they are well paid, so they would accept. Sport is not war! We must be able to shake hands and go have a beer together in the end, “he said