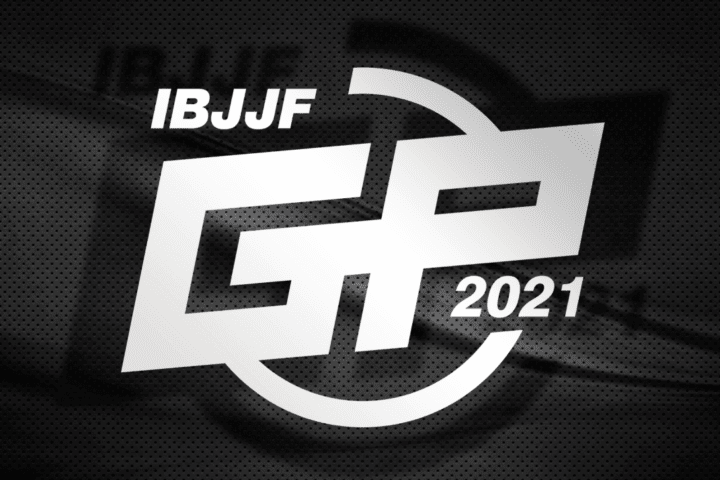 The IBJJF has announced some of the names for its Grand Prix (GP), which will take place between November 10 and 13 in Las Vegas; all of them being for the heavyweight and the middleweight tournaments.

The IBJJF has announced just two names for its heavyweight tournament so far: Felipe Pena and Victor Hugo. The last time that the IBJJF organized the heavyweight Grand Prix, it was a No Gi one. Back then, in 2019, Roberto “Cyborg” Abreu won the gold.
The organization is yet to announce the two remaining athletes who’ll appear this year.

The middleweight GP tournament has all of its athletes on the forefront. Otavio Souza, from the Gracie Barra team, is a 3x world champion and a 4x Pan champion. Isaque Bahiense, coming from the Dream Art team, was a world champion in 2018; whereas Tainan Dalpra from the Art of Jiu Jitsu and Andy Murasaki from ATOS will represent the up-and-coming generation of BJJ athletes.

Again, the tournament will take place at Jiu-Jitsu Con. in Las Vegas, from November 10 to November 13. The IBJJF originally intended to bring together 8 athletes; but as it’s now to hold two Grand Prix tournaments, only four athletes will compete for the title in both the heavyweight and the middleweight bouts.