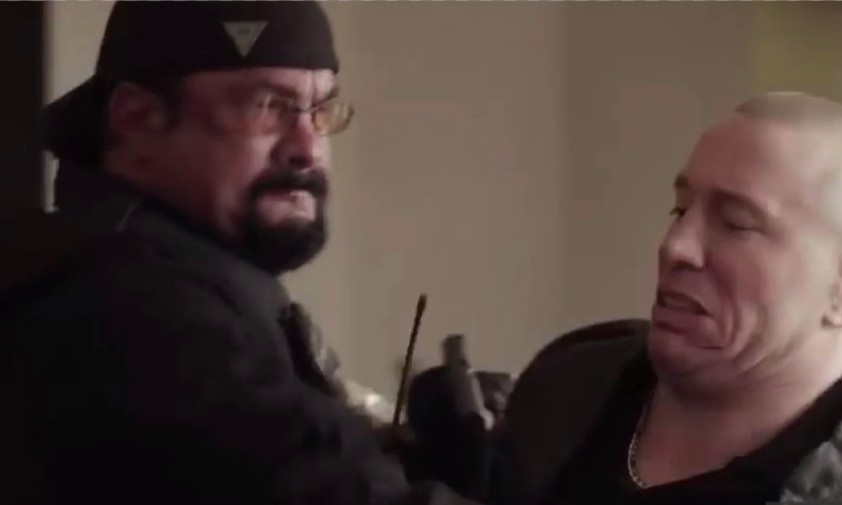 GSP and Steven Seagal square off in one of the worst fight scenes ever filmed.

Georges St-Pierre will be remembered as one of the greatest MMA fighters of all time but in Steven Seagal’s latest movie, he had the honour to be beaten up by the Aikido master.

Thanks to Redditer“JoeRoganesqueInHisBS,” we can see this amazing footage.

The fight scene is from the film, “Killing Salazar.” 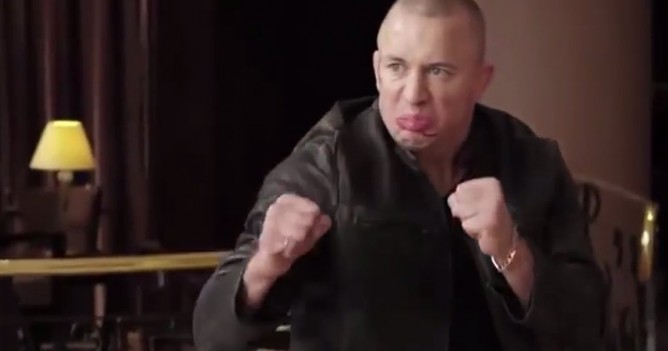