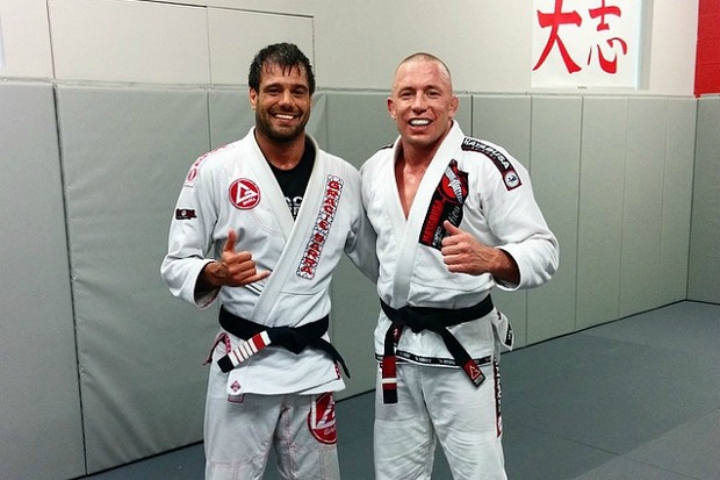 BJJ is tough on the body but it is even harder on the ego.

Getting destroyed repeatedly in training day-in-day-out but smaller training partners that are simply so much better than you, can be too much for some people. Georges St-Pierre faced the same adversity as BJJ newbies do, and it made doubt his career ambitions.

Good thing that GSP powered through and went on to become an MMA legend and BJJ black belt.

GSP talked to MMA TRUFAN (as transcribed by Bloodyelbow) about his early days training at Renzo Gracie Academy at age 16. He talked about how he was destroyed by Renzo Gracie black belt Shawn Williams:

“I remember [Shawn] made me tap like five times in five minutes. I even remember that he did [a] move called the gogoplata. I didn’t even know what a gogoplata was at the time. I just knew I was getting choked out and I had to tap or else I’d pass out,” the Canadian import recalled. “It was the first time in my life that I ever got my ass kicked by a guy who was like 10 to 15 pounds lighter than me.”

“I felt overwhelmed.I didn’t understand what happened with the gi. I tried to use my strength [and] my size advantage. It didn’t work. Shawn was playing, literally, with me,” he continued. “And then after the class, I told myself in my mind: ‘There is no way in the world I will become as good as this guy. This guy is so good it is unbelievable.’”

“He tapped me on the back and he said, ‘You know, jiu jitsu is like a chess game. You’re very strong. You’re very good, athletic. But, I have a lot more knowledge than you do and that’s why I beat you so easy. And if you come back and keep training with us, one day you’ll be just as good,” the two-division UFC champion remembered. “I was thinking in my mind how bad my level was compared to the grandmaster Renzo because Shawn kicked my ass easy. Then Shawn told me when he goes with Renzo, Renzo kicks his ass so I was like: ‘Holy s—t, I have a lot of work to do if one day I want to go pro and be a world champion.’”

“It seems to me at the time [to be] impossible and I almost quit right there. It was like seven hours of driving and I had a lot of time to think. And I was thinking like: ‘F—k man, how am I going to do what I need to do?’”

“I said: ‘F—k it. I’m going to go back in there, work my a$s off and learn a new skill. I got taken out of my comfort zone totally so I told myself: ‘You know what? I gotta go back there, step on my ego, learn these new skills, train with the best and make all of the sacrifices.” 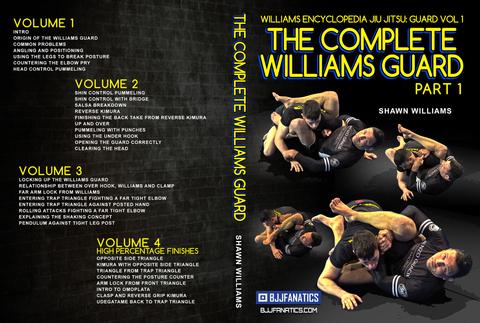