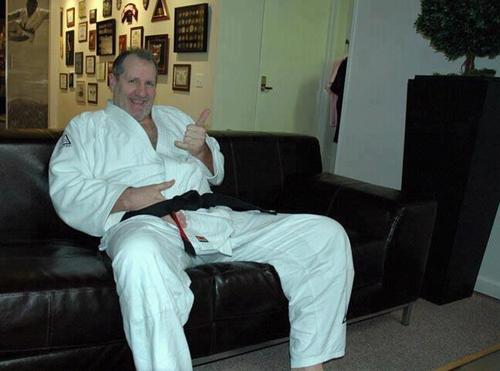 The famous actor Ed O’neill AKA Al Bundy of “Married with Children” and “Modern Family” fame, will be providing color commentary for the Metamoris II event.

After being introduced to Brazilian Jiu-Jitsu by his friend writer/director John Milius, O’Neill has trained in the martial art for 22 years under the mentoring of Rorion Gracie. In December 2007, O’Neill received his black belt. In the 2011 TV documentary I Am Bruce Lee, O’Neill states that he considers getting his black belt “the greatest achievement of my life, apart from my children.”

“Uncle Ed” is pretty much considered as an extended member of the Gracie family.