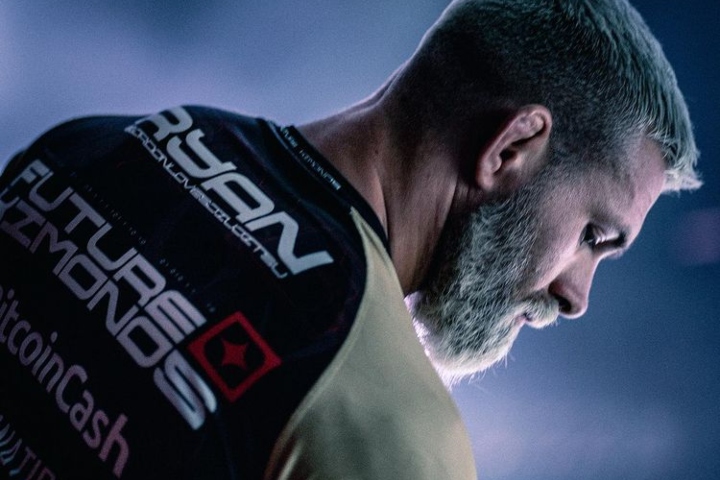 Gordon Ryan has found himself in an unfavorable situation with an unnamed business partner. Namely, the business partner – who’s also Ryan’s friend – has been mishandling Ryan’s website and not fulfilling orders from customers.
Furthermore, he doesn’t want to grant Ryan access to the website either.

Gordon shared the unfortunate news on his social media:

I have to address something unfortunate, I’m not going to go into too much detail right now.

I had a “friend of mine” who asked me to help build a website for me to get the books out, sell the supplements, and stuff like that. Long story short, there’s been an internal dispute and it now turns out that I have no access to my website, merchandise, supplements, books, or anything related to my website.

He has yet to hand over the keys to the website or anything. I literally have no control over this.

Ryan went on to claim that there is at least $100,000 tied up and that his stock is being held up in a storage unit in Texas – which he doesn’t have access to either.

He concluded by apologizing to his fans and emphasizing that he’d do something extra to make up for the situation. Furthermore, he also said that he’d been discussing the issue with his lawyers and that the only option now is to take his business partner to court.