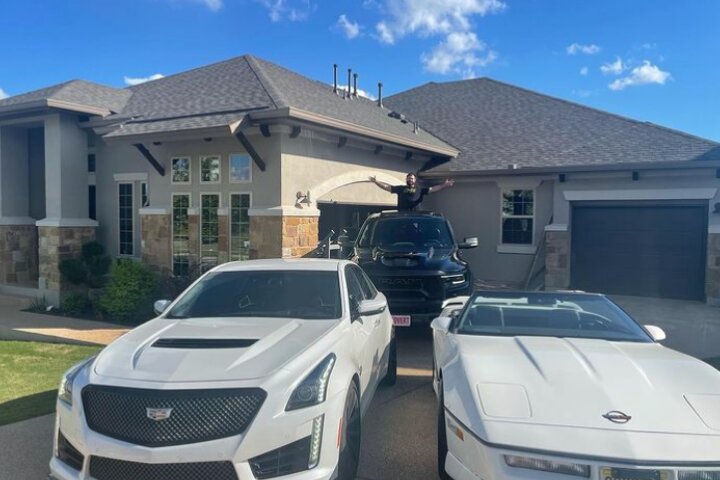 Earlier this year, in September, Gordon Ryan and John Danaher announced that they would be leaving Puerto Rico for good – as a result of many things, one of them being unable to find their own place for starting an academy. Then, the two moved to Austin, Texas; where they’re currently looking to set up the New Wave Jiu-Jitsu academy in their own premises.
Recently, Ryan decided to show off his new house in Austin. It’s priced at $1 million and Gordon is looking forward to not having to move again for quite a while:

Getting set up in Austin- another year, another move, another house. A cool million goes a relatively long way in Austin when comparing it to NJ. Happy to be in a place we know we are not moving from for years so we can finally relax. The first move without Big Gord and I’d trade it all for an extra day with him.
Shoutout to the best partner I could ask for @heysonnyy2 for being here no matter what and always taking care of… Pretty much everything in my life. House tour coming soon.

One other thing that makes this move different for Gordon from the others is that he won’t be living with his younger brother, Nicky. Nicky also made his move to Austin, albeit to different premises; plus, he’s also training under a different team – with Craig Jones, Nicky Rodriguez, and others.