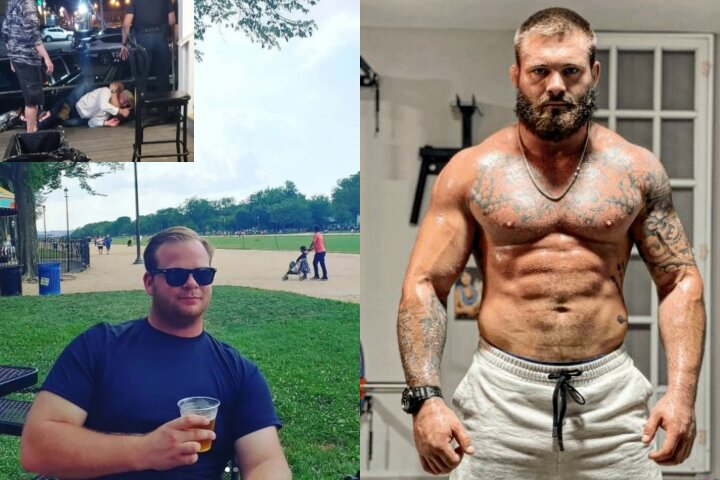 It’s been a wild ride for the New Jersey’s bouncer who choked out Dillon Danis a few nights ago. After the news broke out that he’ll start training BJJ with Tom DeBlass, the bouncer will now get tickets for the next ADCC event – as a present from none other than Gordon Ryan!

Ryan shared the following post on his social media:

@chance_3141 the hero everyone didn’t know they needed. 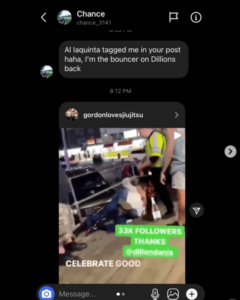 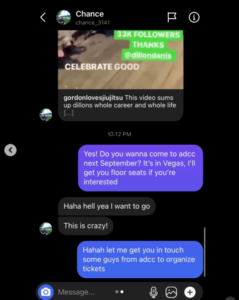 Previously, Tom DeBlass posted on his Instagram account that the same bouncer is going to start training Brazilian Jiu-Jitsu with him, in his academy! 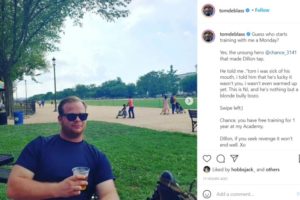 This all came to be after Danis has been arrested in front of a nightclub, for alleged disorderly conduct. But what perhaps made the headlines even more than the arrest itself is that Danis – a BJJ black belt – has previously been placed in a Rear Naked Choke by the aforementioned bouncer.
You can check out the RNC at play on the video below: